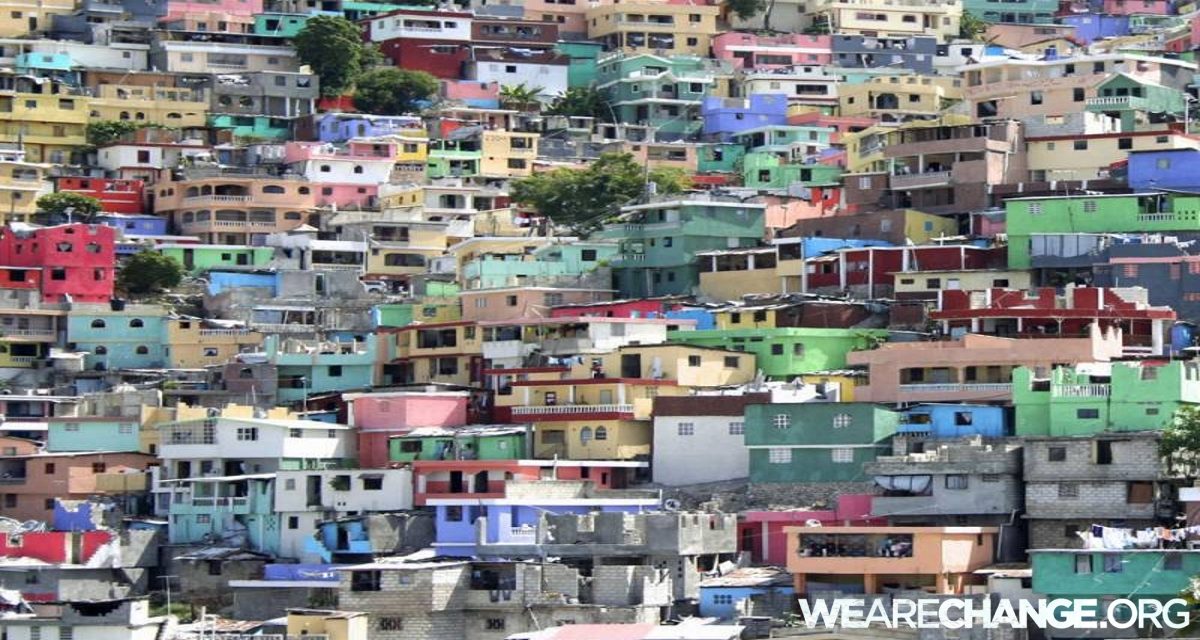 Former Haitian President of Senate is speaking out to tell the truth about the Clinton Foundation at a Trump event! The former president said that Hillary Clinton was trying to buy him. Clinton’s brother was later granted a rare permit by the Haitian government to mine for gold.

In this video Luke Rudkowski interviews Haitian American Joseph Mathieu a member of the Haitian community that has been in the streets protesting against Hillary Rodham Clinton.