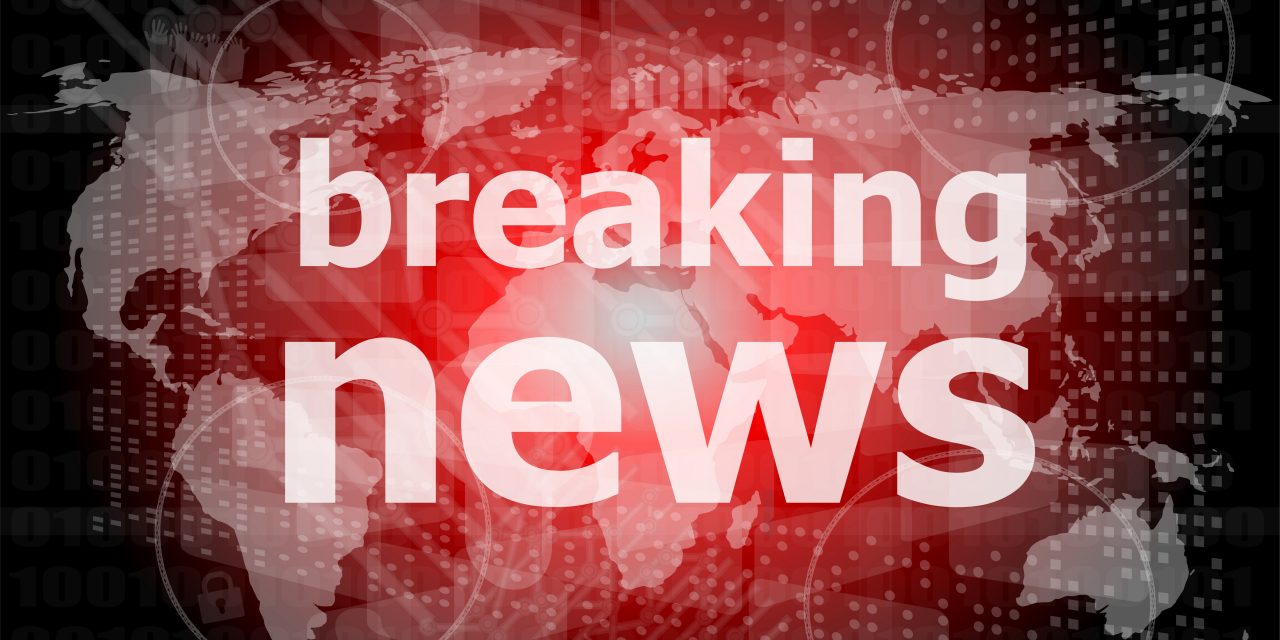 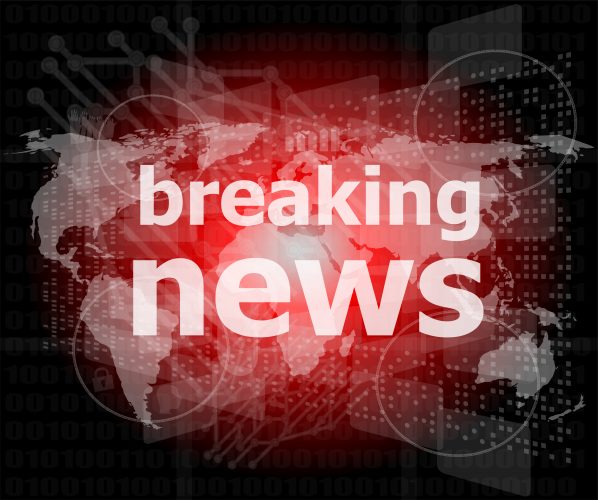 NEW YORK CITY — Police and fire officials in Manhattan are responding to an explosion that occurred outdoors in the Chelsea area Saturday, and multiple people suffered injuries.

Pix 11 in New York reports the blast occurred at 135 23rd Street between Sixth and Seventh avenues around 8:30 p.m. ET.

Sources say 26 people have suffered minor injuries, and the injured have been transported to area hospitals.

Police and fire personnel are on the scene, including the NYPD’s Counter Terrorism Unit.

The situation at 23rd and 6th in NYC. Explosion happened on 23rd, subway station blocked off. pic.twitter.com/NPNjXqIerH

Multiple people have been injured after an explosion at 23rd street and 6th avenue in midtown Manhattan. The explosion has been described as “outdoor” by the FDNY. One apparent witness, Camelia Entekhabifard, said that the blast was caused by a “bomb in a trash can.” It occurred at around 8:30 p.m. local time on the night of September 17.

Here’s what you need to know:

Pix 11 in New York reports the blast occurred at 135 23rd Street between Sixth and Seventh avenues around 8:30 p.m. ET.

Sources say 26 people have suffered minor injuries, and the injured have been transported to area hospitals.

The Improvised Explosive Was Placed In a Trash can, According to reports.

Donald Trump Announced to a Crowd in Colorado That a ‘Bomb’ Went Off in New York.

opan Deb of CBS News reports that at a rally in Colorado, GOP presidential candidate Donald Trump told a crowd that “a bomb went off in New York.” CNN producer Noah Gray tweetedthat Trump was briefed about the explosion prior to the meeting.

“I must tell you that just before I got off the plane, a bomb went off in New York and nobody knows exactly what’s going on. But boy, we are living in a time — we better get very tough, folks. We better get very, very tough.

(in audible) It’s a terrible thing that’s going on in our world, in our country and we are going to get tough and smart and vigilant.”

This is the Second IED explosion ‘in a trash can in the TriState area.

This morning there was another explosion in a trash can,

The FBI has taken over the investigation into a blast in Seaside Park that occurred shortly before thousands of runners were due to participate in a charity 5K race to benefit Marines and sailors.

No injuries were reported in the blast, which happened around 9:30 a.m. Saturday, when a device exploded inside a plastic garbage can at the corner of D Street and Ocean Avenue,

CNN reports that there was no damage to the area. The network adds that two bombs were found in the area but that only one detonated.