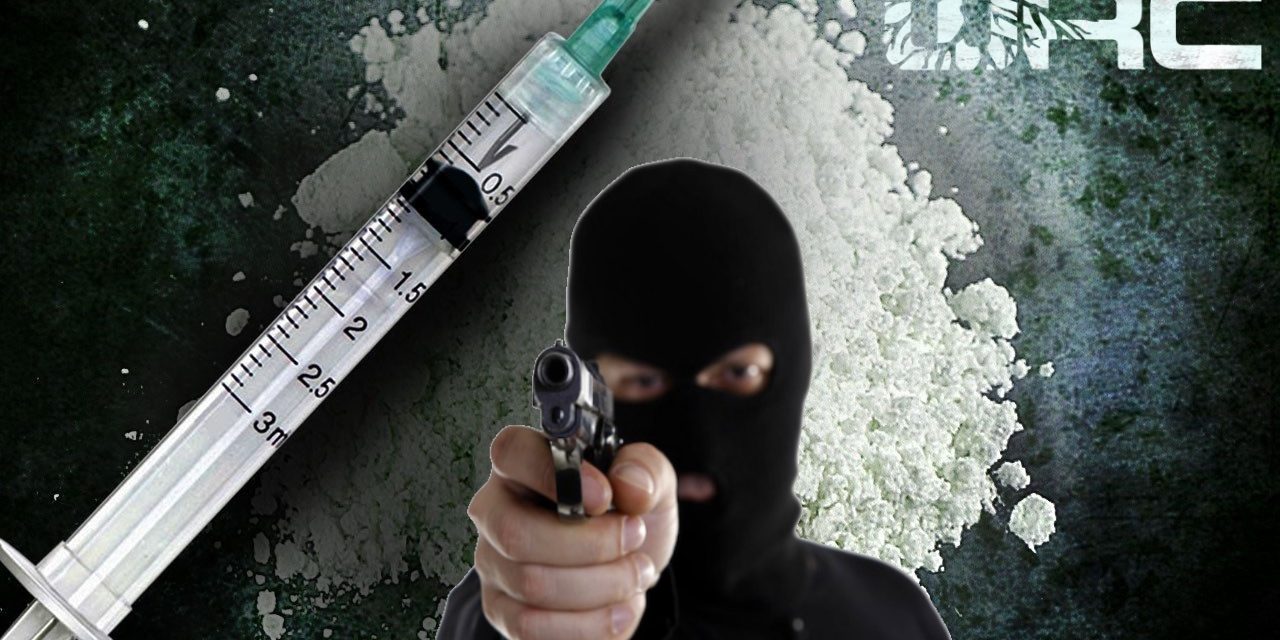 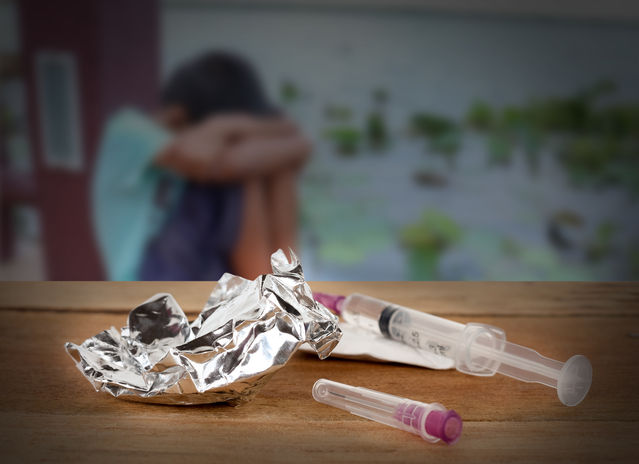 Every day, approximately 125 Americans die from a heroin or opioid related drug overdose. For the first time ever in the United States, deaths caused by heroin overdoses outnumber gun homicides, according to new data pulled from the Centers for Disease Control and Prevention by the Washington Post.

The new statistic has nothing to do with a drop in gun homicides. Rather, it marks an increase in the number of deaths caused by the worsening opioid epidemic plaguing the country. In 2015, gun homicides were estimated at 12,979, slightly surpassed by heroin-related deaths at 12,989.

The shift is noteworthy because, as recently as 2007, gun homicides outnumbered heroin overdoses by more than five to one, according to the Post.

However, heroin only accounts for a portion of opioids being abused by drug addicts. One of the deadliest drugs on the market in fentanyl, which can be 40 to 50 times stronger than heroin. And some dealers cut their product with fentanyl, which leads to unintended overdoses because of the strength of the drug.

News of the uptick in heroin-related deaths follows another CDC report that shows life expectancy in the U.S. fell by 0.1 years in 2015 — the first time that’s happened since 1993. This article (Heroin deaths now surpass gun homicides in the U.S.) is being  used with Creative Commons license with attribution to Tré Goins-Phillips and Theblaze.com.  If you find any grammatical mistakes or factual errors in this article please email them to Danny@wearechange.org