Why Hillary Clinton’s Emails Should Matter to Everyone 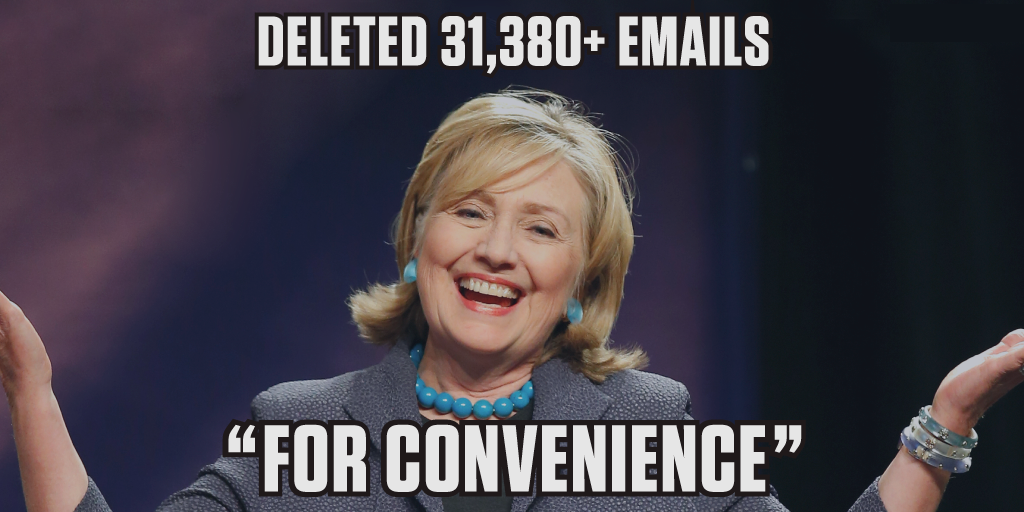 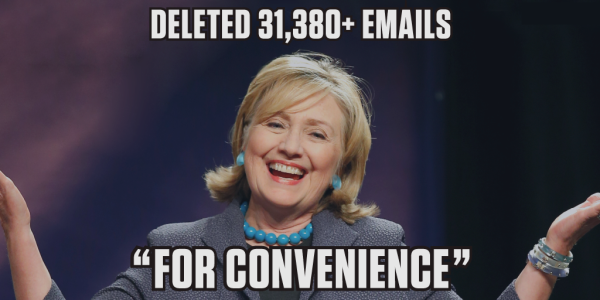 When the discussion arises about Democratic presidential frontrunner Hillary Clinton’s email scandal, it is quickly dismissed by those on the left as being “nonsense,” “a conspiracy from right-wing nut jobs,” or people simply do not care — but they should.

Beyond the obvious issues of national security, it is important to understand why the Secretary of State would choose to use a private server instead of a .gov email address like her predecessors.

The only reason why an official would feel the need to do this is to avoid Freedom of Information Act requests — meaning they could dodge accountability and government transparency. Clinton decided that she was above the law and that she should not have to answer to, or be scrutinized, by anyone. This is a frightening quality for someone who wishes to become the leader of our nation.

This trait is further exemplified by her outright refusal to release the transcripts of her speeches to big banks on Wall Street. Her opponent, Vermont Senator Bernie Sanders, has made the brilliant point that in order for these speeches to be worth over $250,000 a pop they must be absolutely Shakespearean.

Her refusal to be transparent about what was said leaves many rightfully wondering if she wasn’t really paid for the content of her speeches — because let’s face it, they generally aren’t very good — so much as paid for promises that may have come with them. Without her releasing the transcripts to squash that theory, it is an entirely valid concern.

Let’s get back to the emails. There were 31,830 emails deleted by her staff without any government oversight what-so-ever. It was done using keyword searches which they deemed to be most likely to be used in “private, personal” emails. Her staff was allowed to pick and choose what to delete, including emails that may have classified intelligence. Despite their tampering, there were still 22 top-secret emails left unguarded on her server. They were left vulnerable to hackers, including from foreign governments, for the sake of her “convenience,” or so she claims.

This leaves us with two possible explanations for the email scandal, either she wanted to avoid Freedom of Information Act requests, thus dodging accountability and transparency, or she values her “convenience” over the safety and security of this nation. Neither of these scenarios scream “presidential.”

On Sunday’s edition of Meet the Press, Hillary Clinton asserted that she has not yet personally been asked to be questioned by the FBI, however, last week they began the process of setting up formal interviews with her closest aides.

Whether Clinton is indicted or not, this is an important glimpse into how Clinton handles her power. Despite the desperate cries from the left about how we must fear the big bad wolves on the right, Republican frontrunner Donald Trump is absolutely not the only one we should be worrying about.