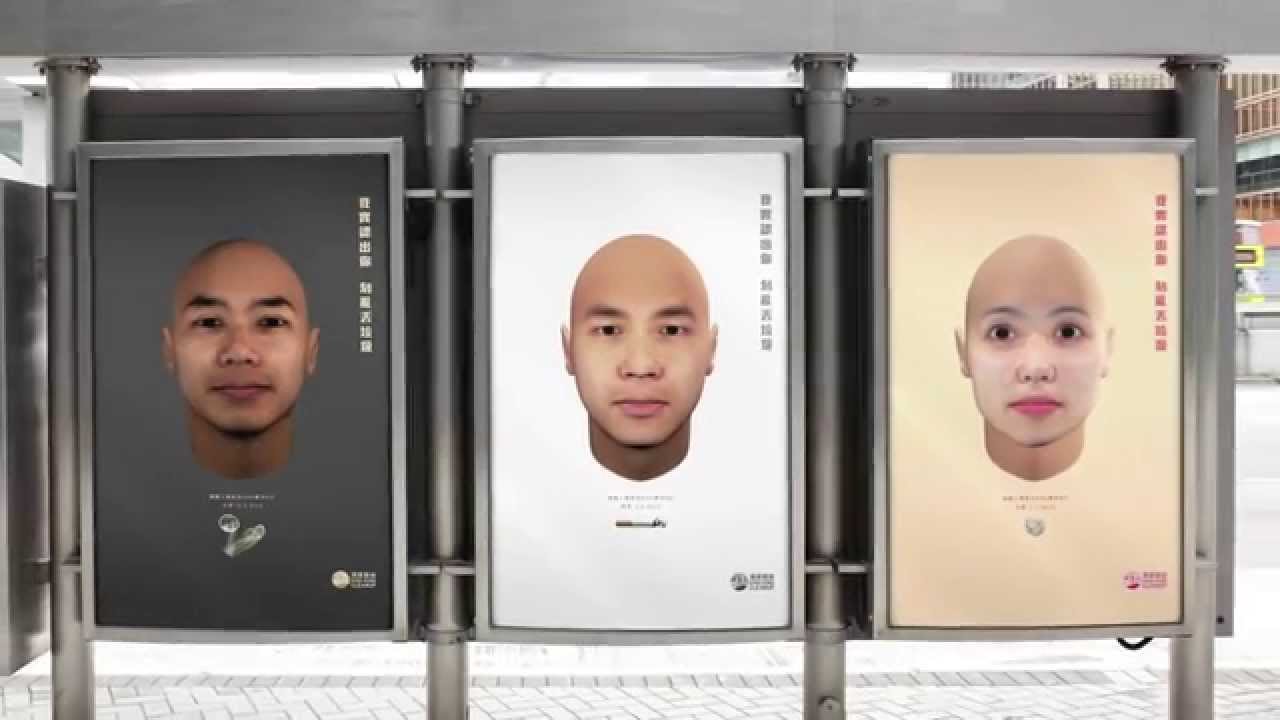 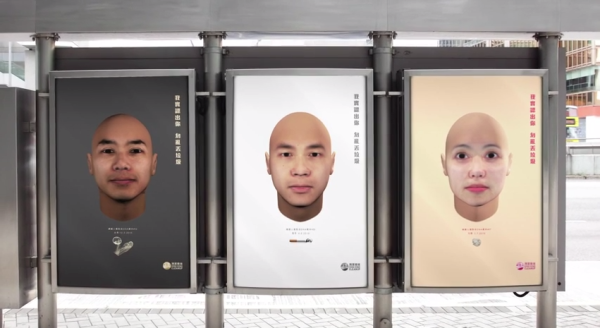 Litterbugs beware: the DNA evidence you leave behind is now your new worst enemy. An environmental campaign called The Face of Litter is attacking Hong Kong’s trash epidemic with some old fashioned public shame, taking DNA evidence left behind on old garbage to recreate digital portraits of litterers. We’ve seen this kind of technology in action before, when Heather Dewey-Hagborg used DNA phenotyping—which lets artists make an educated guess about what a face might look like—to create 3D-printed face masks from the DNA left behind on discarded cigarette butts and pieces of chewing gum in 2013’s Stranger Visions. In this case, the digital results are being used to combat a major urban problem, with plans to post them on transit ads, social media, and print publications all throughout Hong Kong.

Launched today in partnership with Hong Kong Cleanup, Ecozine, The Nature Conservancy, and Ogilvy, The Face of Litter celebrates both Earth Day and HKC’s 15th anniversary with a novel new approach to waste management: trashing those who trash the planet.