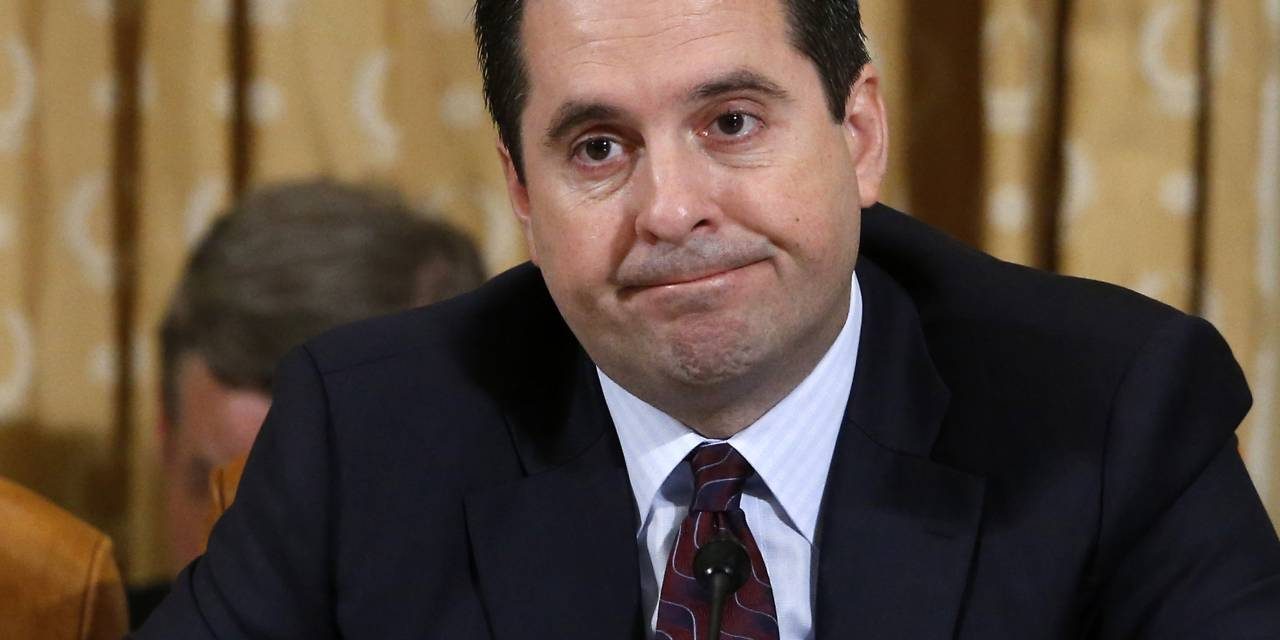 Members of Donald Trump’s transition team, including President Trump himself, were under U.S. government surveillance following November’s election and may have had their communications “incidentally collected,” House Intelligence Chairman Devin Nunes has stated.

Nunes said the monitoring appeared to be done legally as a result of what’s called “incidental collection,” but he added that he was “alarmed” because the data collected was not related to the FBI’s investigation into Russia’s meddling in the election and was widely distributed across the intelligence community.

Nunes noted that he did not know whether the “incidental collection” happened at Trump Tower, and could not definitively say whether Trump’s communications were directly collected.

Nunes further added that he is heading to the White House later today to brief President Trump on what has been learned, which Nunes said came from “sources who thought that we should know it.” He also expressed that he would try to get more information by Friday from the FBI, CIA and NSA.

What’s known as incidental collection occurs when a person inside the United States communicates with a foreign target of U.S. surveillance. In most cases, the identities of U.S. citizens are supposed to be kept secret but can be “unmasked” by intelligence officials if deemed necessary.

Press Secretary Sean Spicer during a press conference said that he was concerned about Trump transition team members being unmasked.

“An American citizen who’s caught up in a surveillance has, by rule of law, has their name protected,” Spicer said. “The idea that individuals’ names were unmasked and let known suggests — raises serious questions. Why was that name unmasked, what was the intention of doing that?”

This comes amid the denial by Democrats that Obama surveilled Trump tower and the suspension of Fox News’ legal analyst Judge Andrew Napolitano for claiming that Obama used the GCHQ to tap Trump and his associates.

[RELATED: Tomi Lahren and Judge Napolitano Both Suspended From Their Publications]