Tomi Lahren and Judge Napolitano Both Suspended From Their Publications 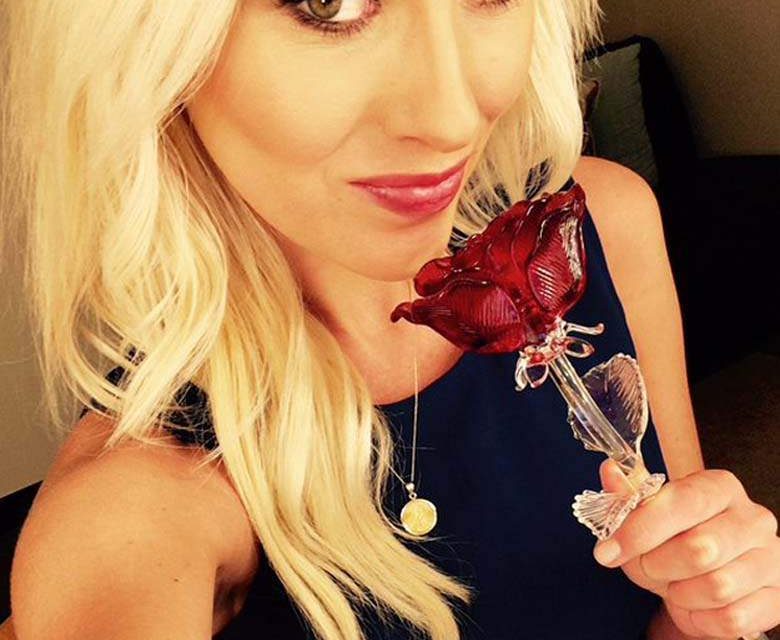 Two big reporters were suspended this week each from their respective publications — Tomi Lahren and Judge Andrew Napolitano.

Lahren, a conservative host of The Blaze has been suspended for a week due to her “pro-choice” comments made while visiting The View.

“I can’t sit here and be a hypocrite and say I’m for limited government but I think the government should decide what women do with their bodies,” Lahren said.

Lahren then went on to Twitter to defend her beliefs in a series of tweets clarifying that she doesn’t “personally advocate for abortion and doesn’t think it’s the government’s place to dictate.”

I speak my truth. If you don't like it, tough. I will always be honest and stand in my truth.

I have moderate, conservative, and libertarian views. I'm human. I will never apologize, to anyone, for being an independent thinker.

Listen, I am not glorifying abortion. I don't personally advocate for it. I just don't think it's the government's place to dictate. https://t.co/qRjbAtJdo7

Glenn Beck responded by publicly bashing his star reporter on his radio show.

“Bomb throwing is — bomb throwing in today’s world is dangerous. Freedom of speech, it’s not free. Speech isn’t free. It comes with a very high price tag. First, being intellectually honest and intellectually curious. Speech is not free. It comes with another cost and usually to the other people at the other end of your argument. The pen is mightier than the sword, and it can destroy people if your aim is clicks, views, and ratings.”

Meanwhile, Fox News’ legal analyst Judge Napolitano was suspended indefinitely (which is just a nicer way of saying fired) for his comments about Obama wire tapping Trump through the British intelligence services GCHQ.

The Los Angeles Times, citing anonymous sources, stated that “Napolitano is not expected to be on Fox News Channel any time in the near future.”

In early March, in an appearance on “Fox and Friends,” Napolitano said that he had spoke with three sources in the intelligence community who said former president Obama “went outside the chain of command” to conduct secret surveillance on Trump. Specifically, Napolitano made the allegation that then President Obama went through Britain’s Government Communications Headquarters, GCHQ, to keep “American fingerprints” off the surveillance operation.

Then on March 16, Napolitano reiterated his claims in a piece for FoxNews.com.

“The question of whether former President Barack Obama actually spied on President Donald Trump during the 2016 presidential campaign and transition has been tantalizing Washington since President Trump first made the allegation nearly two weeks ago. Since then, three investigations have been launched — one by the FBI, one by the House of Representatives and one by the Senate. Are the investigators chasing a phantom, or did this actually happen? … Sources have told me the that the British foreign surveillance service, the … GCHQ, most likely provided Obama with transcripts of Trump’s calls. … So by bypassing all American intelligence services, Obama would have had access to what he wanted with no Obama administration fingerprints,” Napolitano wrote.