How The DEA Seized A College Student’s Entire Life Savings, Without Charging Him With A Drug Crime 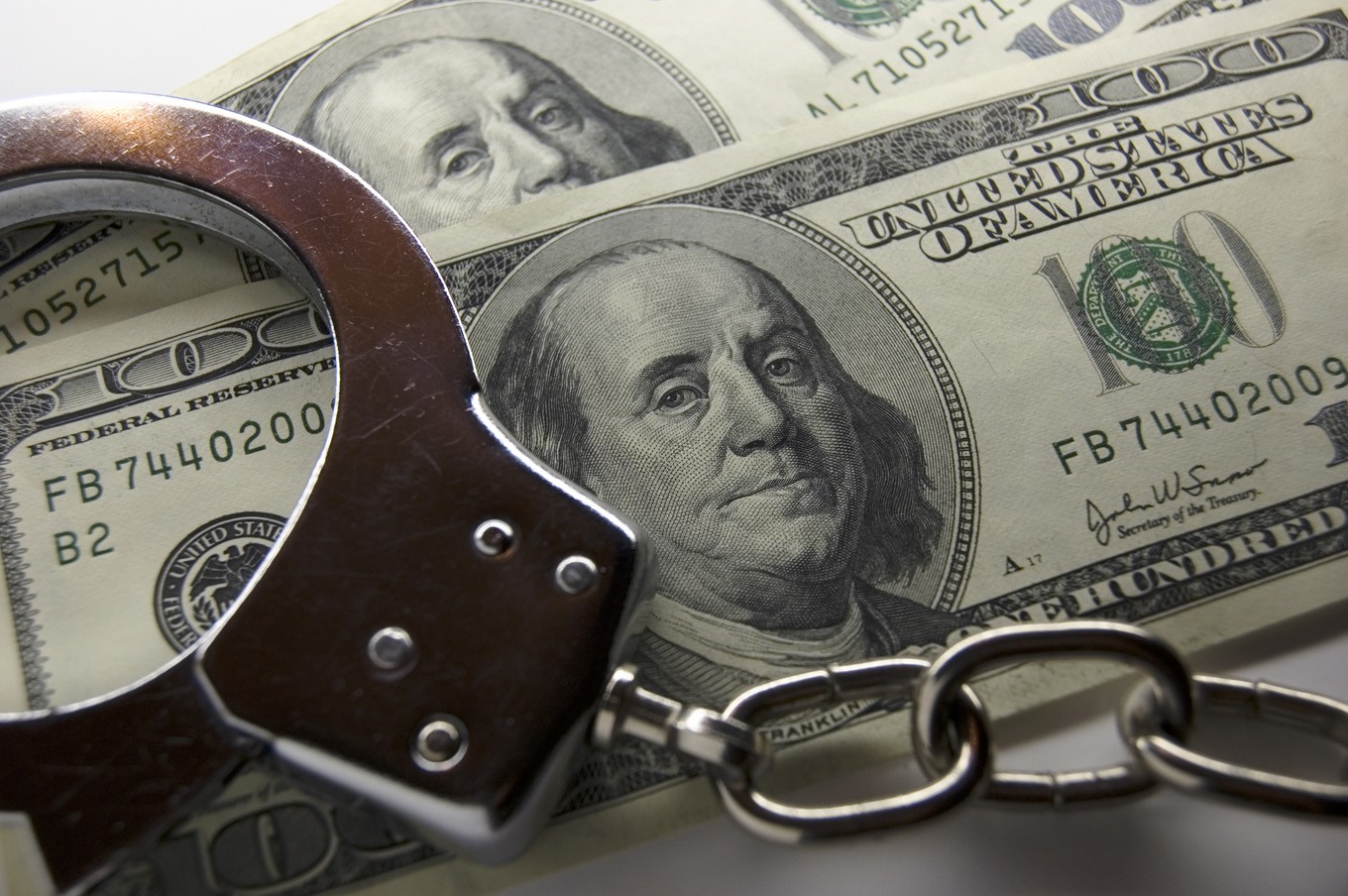 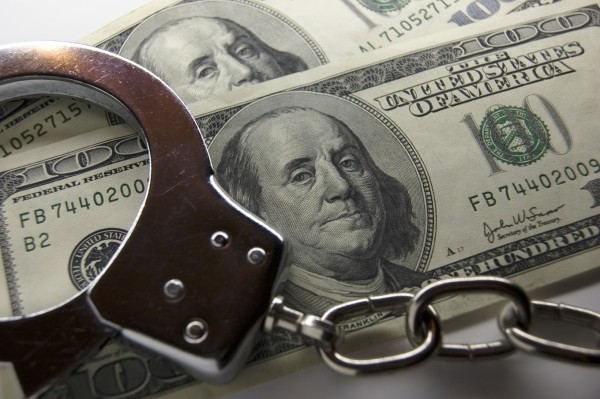 (Forbes) Carrying cash is not a crime. But that didn’t stop the federal government from seizing $11,000 from Charles Clarke.

Charles, a 24-year-old college student, was flying home after visiting family and friends in Cincinnati, when he lost his entire life savings to civil forfeiture. With this power, government agents do not need to convict, much less charge someone with a crime to take his property; mere suspicion is enough.

After Charles checked in his luggage at the Cincinnati/Northern Kentucky Airport in February 2014, a ticket agent smelled marijuana and contacted the authorities. A task force officer with the Drug Enforcement Administration (DEA) and an airport police detective soon intercepted Charles as he was waiting for his flight at the gate.

The officers searched both Charles and his carry-on bag. Charles admitted that he smoked marijuana but the agents never found any drugs or any evidence of a crime on Charles or in his luggage. During the encounter, the DEA agent asked Charles if he was carrying any cash. He said yes and took out $11,000—his entire life savings.

Over the past five years, Charles had skimped and saved that money from odd jobs, financial aid, family gifts and benefits from his mother being an injured Army veteran. Charles was carrying his cash because his bank has few physical branches and he and his mother were in the process of moving and he didn’t want to lose his life savings in the move while he was in Cincinnati.

His fears became all too real. The officers seized Charles’s money, claiming they had “probable cause” that his cash was the “proceeds of drug trafficking or was intended to be used in a drug transaction.” Yet the government did not indict Charles with any drug crime. In other words, despite finding no drugs and filing no drug charges, the agents were convinced Charles was a drug dealer. Federal prosecutors later filed a motion to forfeit his cash.

As Charles learned first-hand, those caught in civil forfeiture proceedings face a lack of due process. Until recently, Charles was defending himself against the federal government without an attorney. While the accused in criminal proceedings enjoy a right to counsel, that right does not apply to civil forfeiture. Even more incredibly, Charles must bear the burden of proof and prove his innocence if he wants to win back his cash.