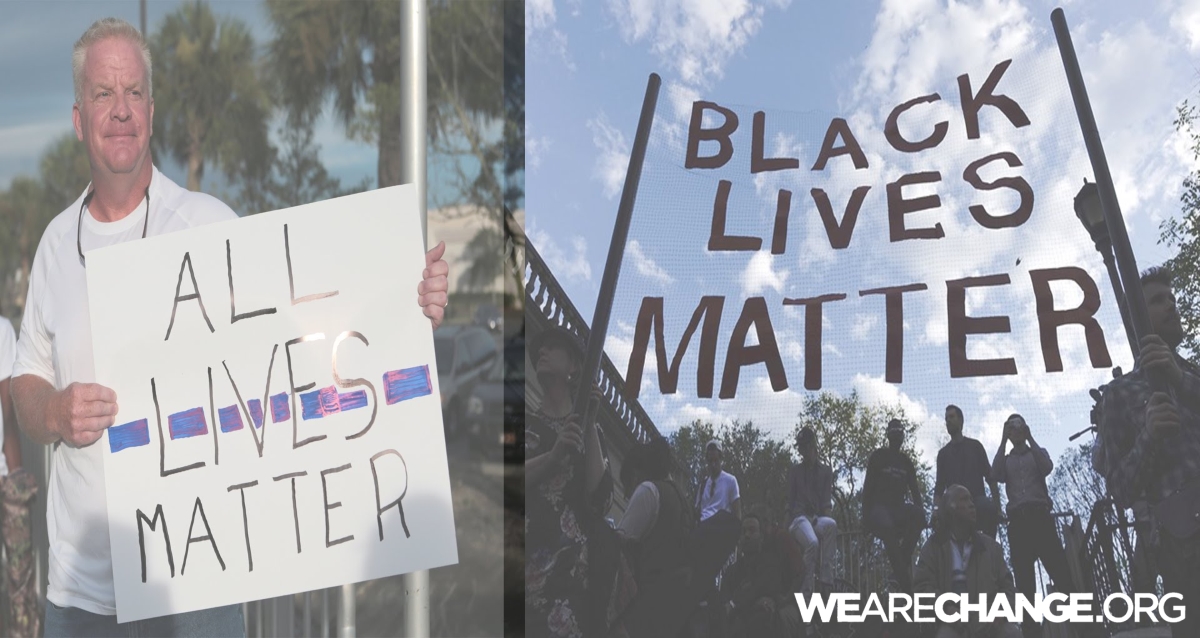 Politically correct tyranny is afoot at the University of Houston.

I was recently made aware of a student at the university who was suspended by the student government association for 50 days and ordered to attend diversity training over a reference she made about the Black Lives Matter crowd.

Her belief that every life matters set off a firestorm of controversy among students – including the Black Student Union.

The University of Houston continues to stand firm in support of free speech and does not discipline students for exercising their Constitutional rights.  All students, faculty and staff have a right to say what they want to say within the confines of the First Amendment and we have consistently supported this right.

The University of Houston has become aware that the Student Government Association (SGA) has suspended its vice president, Ms. Rohini Sethi, from participating in SGA activities.  Actions by SGA, a registered student organization subject to its own governance, are not University actions and do not affect the academic or university standing of a student at the University of Houston.