WHY THE MAINSTREAM MEDIA REFUSES TO TALK ABOUT THE TPP 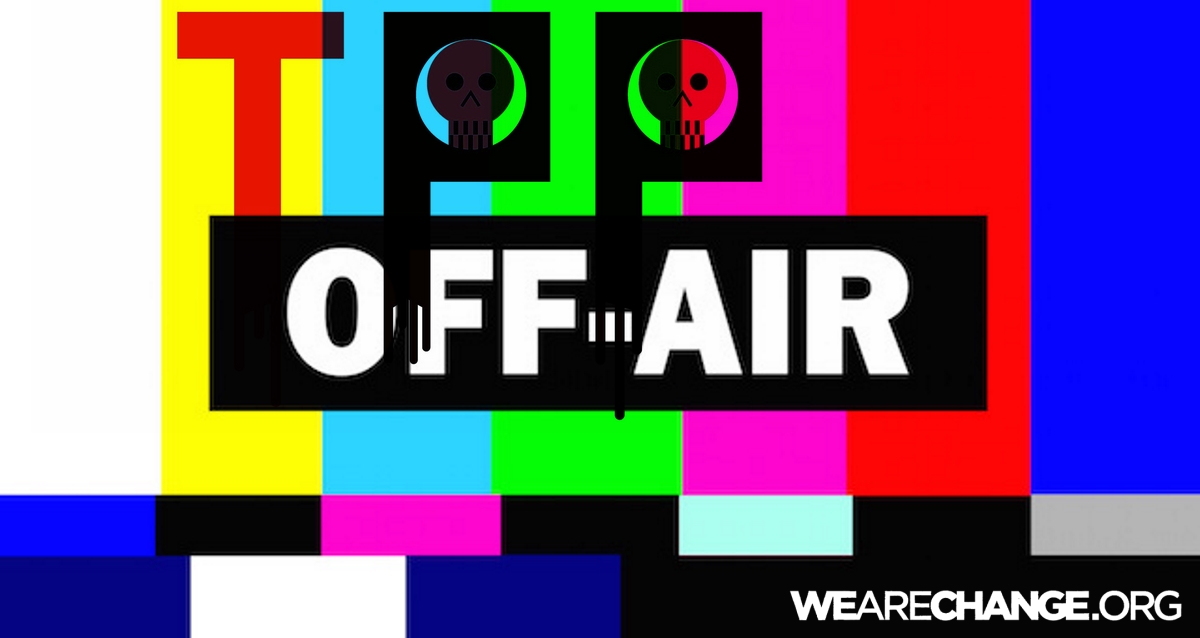 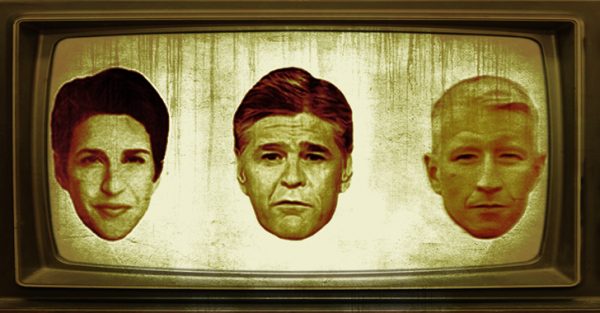 (UR) United States — After two years with nary a mention from the mainstream press, the corporate windfall otherwise known as the Trans-Pacific Partnership (TPP) finally earned some, albeit still inadequate, attention.

Considering a New York Times poll from June 2015, which found an alarming 78 percent of respondents had no substantial knowledge of the looming agreement — 30 percent said they hadn’t heard or read much about it, while 48 percent had zero knowledge of it whatsoever — the dearth in coverage by mainstream media allowed the TPP to go virtually unnoticed by the public it directly affects.

From August 1, 2013 through January 31, 2015, Media Matters for America tracked how often the TPP earned a mention from the Big Three major cable news outlets: CNN, Fox, and MSNBC. During that lengthy period, CNN and Fox acknowledged the TPP just one time each — and while MSNBC appeared more on the ball, with 73 mentions, the now-canceled The Ed Show was responsible for 71 of those.

While it might seem remiss, if not wholly irresponsible, for such an expansive international trade agreement to escape the mainstream media’s attention, the omission wasn’t unintentional.

As Zaid Jilani explained in the Intercept:

“MSNBC’s owner, Comcast, has lobbied for the TPP. Last year, it fired host Ed Schultz, an outspoken opponent of the agreement.

“But using the television transcription service TV Eyes, The Intercept found that during the month of July 2016 alone, the TPP was mentioned 455 times by CNN, Fox News, and MSNBC — about six times as often as during the entire 18-month period studied by Media Matters.”

Those mentions, most assuredly, demonstrate progress in bringing light to the shady deal; but, with the exceptions of The Ed Show and Bernie Sanders and his supporters, the content has been generalized, rather than substantive, as a component of the presidential election. Donald Trump frequently decries the TPP as unacceptable and undesirable, though — in typical form — his tirades lack a depth of explanation.

As revealed in documents obtained by Wikileaks and reported by independent media, the TPP is nothing short of a grand corporate coup — some have even termed the measure ‘NAFTA on steroids,’ for its resemblance, exponentially, to the North American Free Trade Agreement. NAFTA notoriously facilitated the ability for manufacturers to seek lower-wage workers outside the United States with little restriction — leaving at leastone million skilled workers without employment, while lining the pockets of countless big businesses.

Now, the TPP promises to do more of the same — with countless nefarious additional provisions that go far beyond the manufacturing sector to directly impact the lives of every person in the U.S. And that, in itself, summarizes precisely why the pending trade agreement has been negotiated covertly, with secrecy normally provided only to matters of utmost national security.

But perhaps even the shallow attention brought to the TPP by the presidential election has sparked curiosity sufficient enough for the public to begin to question its efficacy. 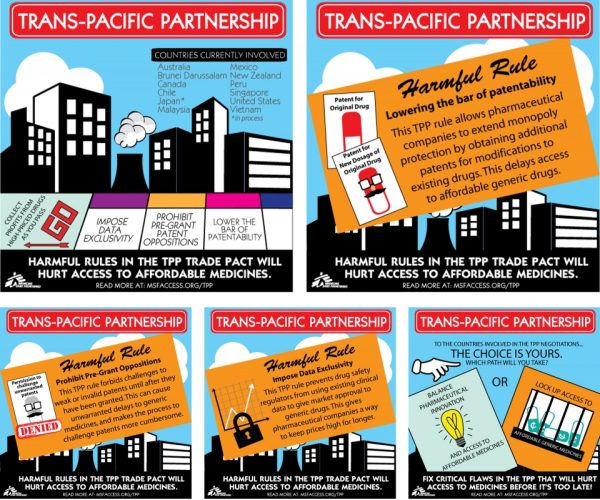 As David Dayen wrote in Salon:

“Here’s one of the best indicators that Congress won’t approve the Trans-Pacific Partnership: business groups are running a public campaign in support of it. I know that sounds like a paradox, but if the image of the TPP weren’t so tattered, there would be no need for such an overt PR campaign.”

This article (Why the Mainstream Media Refuses to Talk About the TPP) is free and open source. You have permission to republish this article under a Creative Commons license with attribution to Claire Bernish andUndergroundReporter.org. If you spot a typo, please email the error and the name of the article toundergroundreporter2016@gmail.com.