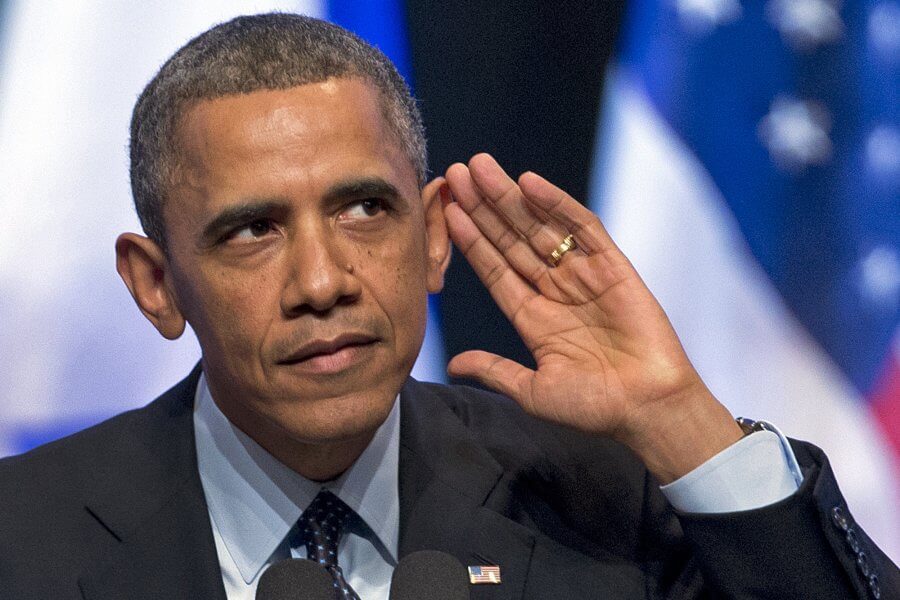 Obama released a 61-page report on Monday, as the result of a presidential memorandum he issued to prepare the next president for “key legal and policy frameworks that currently guide the United States’ use of military force and related national security operations.”

The purpose of the report appears to be a set of guidelines for the next president. However, in reality, it serves as a reminder of the hypocritical actions that have become pillars of the Obama administration.

For example, when discussing the 2001 Authorization for Use of Military Force that was granted following 9/11, the report makes it sound as its purpose was solely to eliminate al-Qaeda and the Taliban, i.e. the organizations it claimed “planned, authorized, committed, [and] aided the terrorist attacks that occurred on September 11, 2001.”

However, the report then goes on to list all of the ways that same AUMF has been used as a “blank check” to support desired military action in the Middle East. This includes the justification for going after the Islamic State, which was formed after Sept. 11, 2001.

If Obama is worried about Trump having too much power when he is in office, then it is Obama’s fault. If he truly cared about the American people, he would have spent his time as president setting the standard. Instead, he spent it looking for loopholes and searching for ways to expand executive power, and now we get to live with the results.