Iceland Ended Teen Substance Abuse With THIS Method, But Other Countries Aren’t Listening 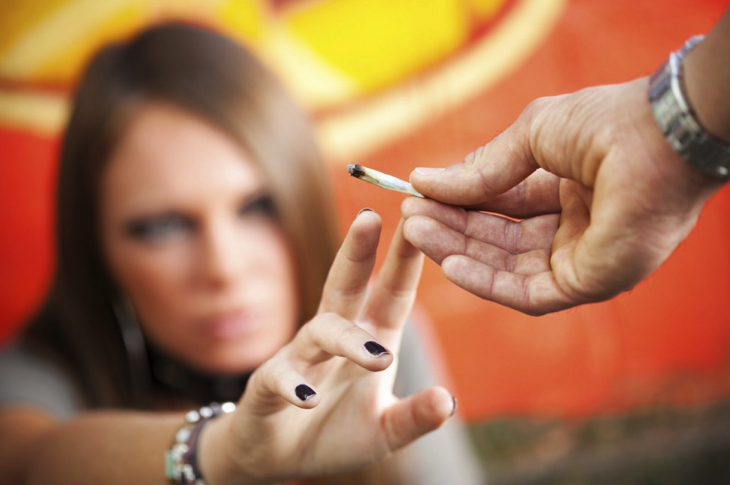 “We didn’t say to them, you’re coming in for treatment. We said, we’ll teach you anything you want to learn.”

When people discuss teen substance abuse, the problem is often rooted in something much deeper and can result in a much worse future for the adolescent. For example, teens experiencing trouble at home might turn to drugs, which might cause them to lead a life of crime all because their home problems were not addressed.

Addressing the root problems of substance abuse in teens is exactly what Iceland decided to do when their teenagers were among the heaviest drinking youths in all of Europe just twenty years ago. Popular cities like Reykjavik were a nightmare to navigate because teenagers were so rowdy that it became bothersome and dangerous to be out there at night.

In stark contrast, today Iceland boasts having the cleanest-living teens in all of Europe. The percentage of 15 and 16-year-olds who had been drunk in the previous month dropped from 42 percent in 1998 to a mere 5 percent in 2016. For cannabis users, this dropped from 17 to 7 percent, and for cigarette smokers, it dropped from 23 to 3 percent.

Many have asked Icelandic officials how they accomplished such a radical change, but just as many countries have not liked what the answer was. American psychology professor Harvey Milkman, who teaches for part of the year at Reykjavik University and has worked in Iceland consistently for the last several decades, helped develop a plan for tackling teen substance abuse that’s still used today.

After being drafted by the US National Institute on Drug Abuse in the 1990s to answer several questions about substance abuse, he experienced many breakthroughs.

He realized that teens “could be on the threshold for abuse before they even took the drug, because it was their style of coping that they were abusing.”

This led to another breakthrough: “Why not orchestrate a social movement around natural highs: around people getting high on their own brain chemistry… without the deleterious effects of drugs?” 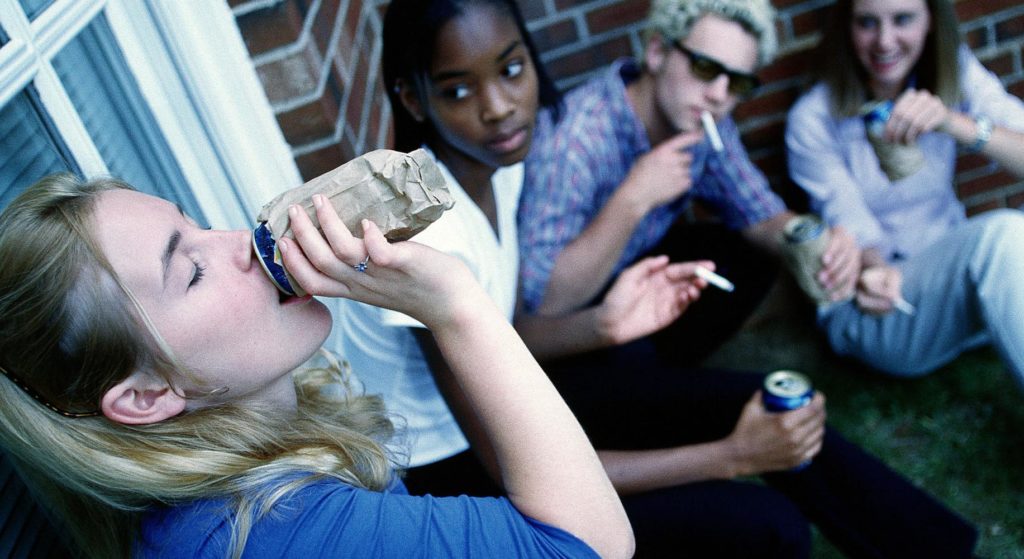 Based on these epiphanies, Milkman’s team in Denver had developed a plan called Project Self-Discovery, which had been granted $1.2 million from the government to determine whether teens would choose natural high alternatives instead of drugs and other crimes.

“We didn’t say to them, you’re coming in for treatment. We said, we’ll teach you anything you want to learn: music, dance, hip hop, art, martial arts,” said Milkman.

The adolescents were told that the program lasted three months, but some stayed for up to five years because it was so fulfilling. The kids were also given life-skills training to help them cope with the teenage years, adulthood, and learn to improve their thoughts about life and themselves.

Though the program was first tested in the U.S., it was Iceland that really took the idea and ran with it. Milkman was invited to Iceland regularly to discuss his findings, which is when Inga Dóra Sigfúsdóttir heard Milkman talk and wondered if this idea could be applied to Icelandic teens as a whole to reduce the problems they were having.

Titled “Youth in Iceland,” Milkman’s research and survey results from Icelandic teens helped officials put together a new program that started with new laws. Tobacco and alcohol advertising became illegal, the legal limit to buy both was raised, curfews were passed, and state funding was increased for organized sport, music, art, dance and other clubs.

These extracurricular activities were meant to act as a way for teens to fulfill their need for a “natural high” by giving them something enjoyable to do that was also constructive and healthy. The results of encouraging parents and teens to participate in programs combined with the new laws proved to be astounding. The statistics at the beginning of this article say it all, and the government knows that their commitment to bettering the lives of their citizens has been worth the extra spending on recreation and the loss for corporations attempting to sell harmful products.

Most countries whose citizens have substance abuse issues, such as the U.S., are not interested in applying these results because there is so much profit to be made from selling tobacco, alcohol, and even prescription drugs. What’s worse is that programs for children and teens, such as those meant for recreation and education that are essential to adolescent enrichment and “natural highs,” are on the chopping block with a proposed budget under the Trump Administration. The U.S. isn’t the only nation that would have a problem adopting a similar program; extracurricular programs are often the first to be cut when budgets are tight. It truly is a shame that more countries aren’t taking note of the success Iceland had in helping their citizens simply because money is treated as more important.

This article (Iceland Ended Teen Substance Abuse With THIS Method, But Other Countries Aren’t Listening) is free and open source. You have permission to republish this article under a Creative Commons license with attribution to the author and TrueActivist.com.