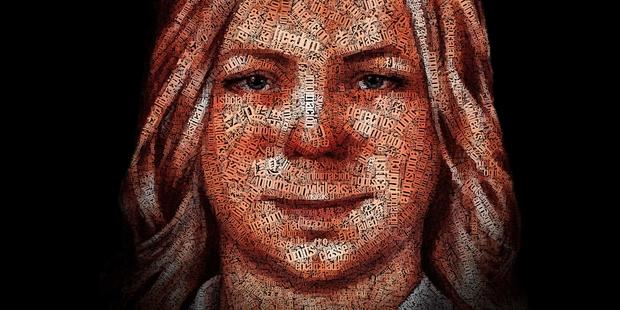 Imprisoned former US Army intelligence analyst Chelsea Manning is facing harsh new charges in relation to a suicide attempt last month, and over 30,000 people have signed a petition to prevent it. 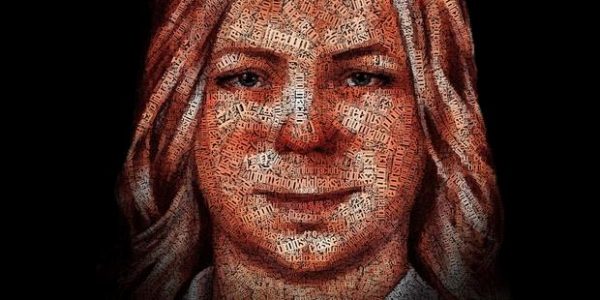 The charges could potentially leave her in indefinite solitary confinement, reclassified into maximum security, sentenced to an additional nine years imprisonment, and/or negate her chances at parole.

Charges against Manning, 28, for attempting to end her own life include “resisting the force cell move team;” “prohibited property;” and “conduct which threatens,” according to the American Civil Liberties Union.

The petition explains that the charge of “resisting the force cell move team” is particularly unfair given the fact that Manning was unconscious when the team arrived. It also notes the absurdity of the “conduct which threatens” charge, as she was alone in her own cell during the attempt. Additionally, the “prohibited property” that she had in her possession was not actually a banned item — but became one when she used it to attempt to end her life.

The transgender former soldier is currently serving a 35-year prison sentence at Fort Leavenworth after releasing nearly three-quarters of a million classified or unclassified but sensitive military and diplomatic documents to Wikileaks in 2010.

“This is a moment when everyone who cares about freedom of speech and human rights needs to be speaking out on behalf of Chelsea Manning,” Fight for the Future campaign director Evan Greer told Sputnik Radio’s Unanimous Dissent. “She is already incredibly vulnerable, she is dealing with the serious stresses of having been held in inhumane conditions for so long — and now the US government is threatening her with even more punishment and abuse — at a time when she needs to be receiving adequate healthcare and more humane treatment. It’s a very serious situation and one that everyone needs to be paying attention to.”

“It is deeply troubling that Chelsea is now being subjected to an investigation and possible punishment for her attempt to take her life,” ACLU Staff Attorney Chase Strangio wrote in a press release. “The government has long been aware of Chelsea’s distress associated with the denial of medical care related to her gender transition and yet delayed and denied the treatment recognized as necessary.”

In a rare interview with Amnesty, Manning spoke out earlier this week to express her fear of the US government.

“I am always afraid. I am still afraid of the power of government. A government can arrest you. It can imprison you. It can put out information about you that won’t get questioned by the public – everyone will just assume that what they are saying is true,” Manning stated. “Sometimes, a government can even kill you – with or without the benefit of a trial. Governments have so much power, and a single person often does not. It is very terrifying to face the government alone.”

Manning described being first detained by the military and imprisoned at a camp in Kuwait. She detailed living in a “cage inside of a tent,” and having every aspect of her life, including when she could use the restroom, controlled by those imprisoning her.

She described giving up on her will to live.

“After several weeks, I didn’t know how long I had been there or how much longer I was going to be staying. It’s an overwhelmingly terrifying feeling. I became very, very sad. At one point, I even gave up on trying to live any more.”

Manning is currently housed in an all-male prison and being denied any medical treatment for her gender dysphoria — which supporters believe is contributing to her depression and suicidal thoughts.

“Chelsea is a transgender woman being forced to serve out her sentence in an all-male prison, which is in itself dehumanizing and exhausting emotionally. She is currently being denied medical treatment for her gender dysphoria, which experts have stated is the only course of treatment through which she would no longer be suicidal,” the petition explained.

Last year, Manning was threatened with indefinite solitary over having an expired tube of toothpaste in her cell — but the effort was stopped due to global outcry and a petition with over 100,000 signatures.

Her legal team and network of supporters hope that the current petition will have the same effect.

In the recent interview, Manning also expressed how important receiving letters has been for keeping engaged with the outside world.

“I love reading the mail that I get from all over the world. I love talking on the phone with people I care about. I always feel so much better when people send me their warm love and strong words of support. I love staying active and engaged with the world. It is an amazing feeling!” Manning stated.

If you would like to write to Manning, mail must be addressed exactly as follows:

More information on what can and cannot be sent can be found here.