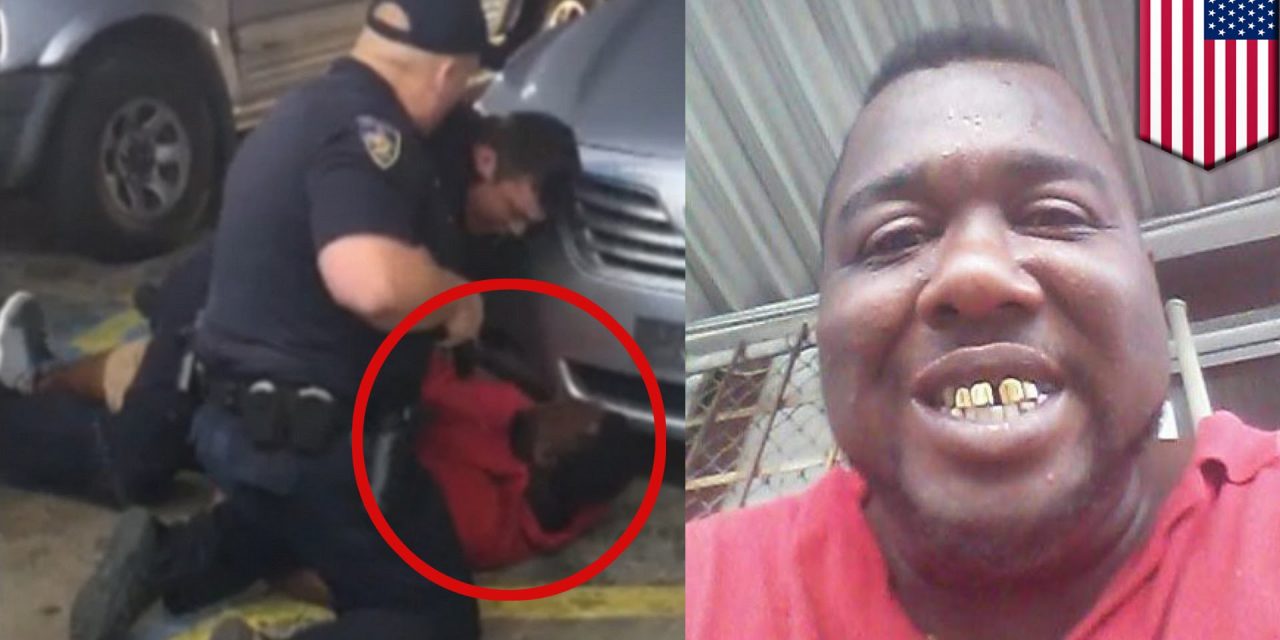 The autopsy results for Alton Sterling, a man whose death by police shooting caused a nationwide outcry, has been sealed from being made public by a federal court order. 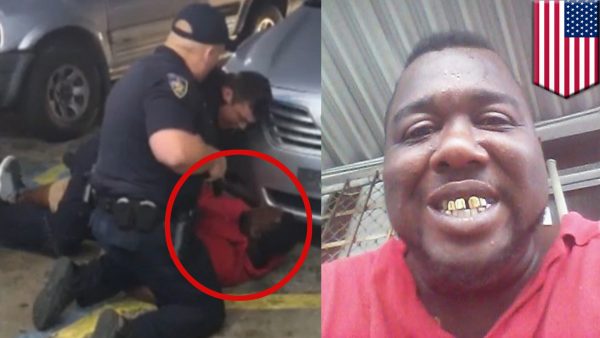 A Louisiana federal judge prohibited the information from being made public on Monday, and subsequently signed a second order to stop the release of the first one. East Baton Rouge Parish Coroner Beau Clark told the Associated Press that it is the first time since he has been the commissioner that a court has sealed one of his office’s autopsy reports.

It is known that Sterling, 37, died from multiple gunshot wounds to his back and chest, but the authorities will not be releasing any additional information including the toxicology results.

“We have been issued a second Federal Court Order prohibiting the release of the first court order as well,” the East Baton Rouge Parish Coroner’s Office told KSLA.

Sterling had been selling DVDs and CDs outside a local convenience store with the owner’s permission on July 5, when police received a report of a man outside the store threatening someone with a gun. When Baton Rouge Police Officers Blane Salamoni and Howie Lake II arrived and attempted to arrest Sterling a scuffle ensued.

Sterling was then pinned face down by police officers and shot multiple times in the back and chest as he was being detained. His death was captured in chilling and graphic video by witnesses, including the store owner, which rapidly went viral.

Both officers had been wearing body cameras which allegedly fell off during the incident and did not capture what happened. It is believed however, that the dashcam on the police vehicle, as well as surveillance footage from the store, captured the incident in full.

The owner of the store, Abdullah Muflahi, claims that one officer had tased Sterling as the other tackled him. He has stated that Sterling was struggling to get the officer off of him when he was shot “four to six times.” He further claims that he did not see a gun in Sterling’s hand during the incident, but witnessed police pull the gun from his pocket after he had already been fatally shot.