In Zimbabwe, We Don’t Cry for Lions 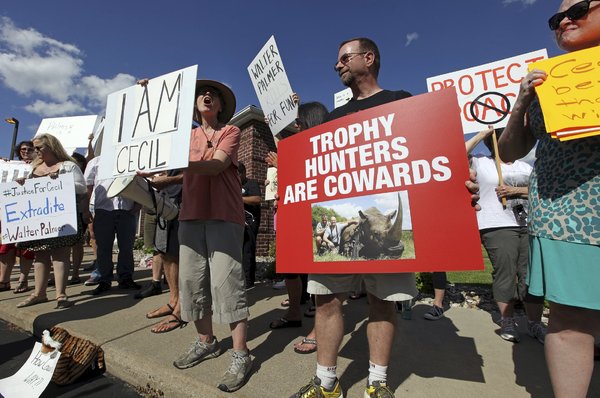 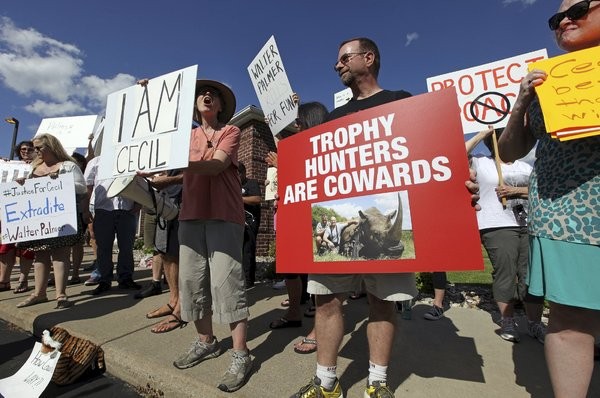 Winston-Salem, N.C. — MY mind was absorbed by the biochemistry of gene editing when the text messages and Facebook posts distracted me.

So sorry about Cecil.

Did Cecil live near your place in Zimbabwe?

Cecil who? I wondered. When I turned on the news and discovered that the messages were about a lion killed by an American dentist, the village boy inside me instinctively cheered: One lion fewer to menace families like mine.

My excitement was doused when I realized that the lion killer was being painted as the villain. I faced the starkest cultural contradiction I’d experienced during my five years studying in the United States.

Did all those Americans signing petitions understand that lions actually kill people? That all the talk about Cecil being “beloved” or a “local favorite” was media hype? Did Jimmy Kimmel choke up because Cecil was murdered or because he confused him with Simba from “The Lion King”?

In my village in Zimbabwe, surrounded by wildlife conservation areas, no lion has ever been beloved, or granted an affectionate nickname. They are objects of terror.