Infographic: The Apps That Know Everything About You 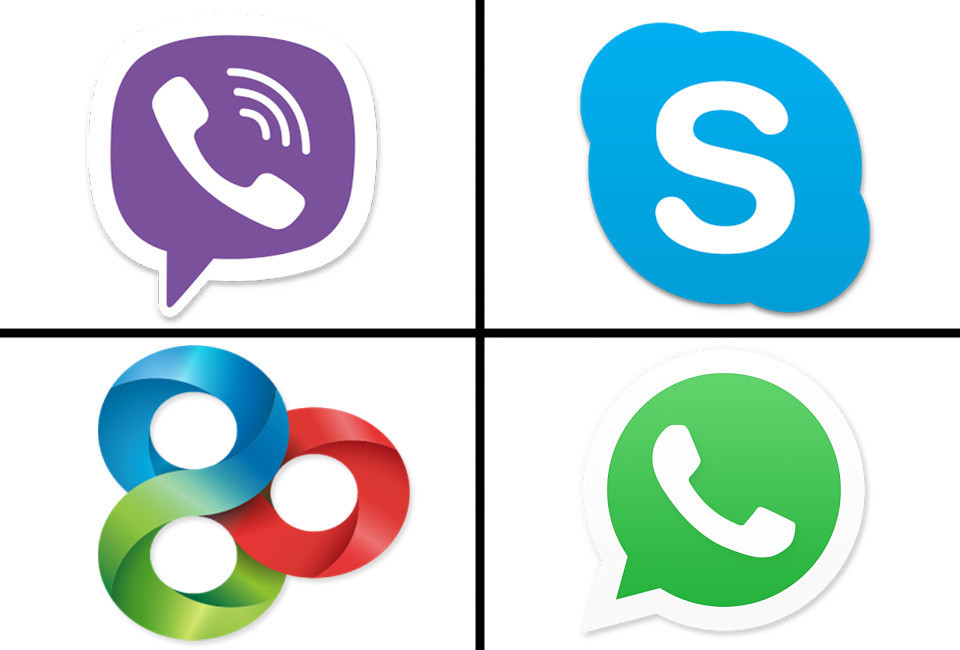 It’s no secret that Facebook can track pretty much every detail about your personal life. But did you know that Happy Fish—a popular kids game based on the Android operating system—might be a worse privacy offender?

Happy Fish’s developer, HappyElements, programmed the game so that it can collect a trove of information about you (and your kids) through the app. The game knows your precise location, has access to your photos and can read your text messages. It can even tell which Wi-Fi network you’re using.

We’ll get to why the game does this in a minute—and what it does and doesn’t do with that information—but let’s just pause for a second.

This is a bit creepy, right?

Plenty of people think so. Just check out some of the reviews on hit games. Fruit Ninja, for instance, consistently weirds people out with the personal data it asks them to fork over. The permissions “are crazy,” writes one reviewer. “I will never install this until it is clear as to why the developer needs access to all your private content.”

We reached out to Jason Hong, a professor of computer science at Carnegie Mellon and founder of PrivacyGrade.org, a site that ranks apps by how well they respect your personal privacy. Hong is a leading researcher on app security. So we asked him: What do the most downloaded apps know about us, and what do they do with that information?

Hong helped us run an analysis of these apps– and you can see the results in the chart below. We chose to focus on Android apps for a couple of reasons. First, there are about a billion Android users, which gives them about 62 percent of the smartphone market, compared with Apple’s 33 percent. Second, Android, unlike Apple, makes it easy to run a robot to retrieve the permission data easily. But our findings are relevant for any mobile phone user—it’s a barometer of what app makers think they can get away with.