Expert: U.S. Has Leveraged Economy On Shale Oil, Which Saudis May Be About To Crash 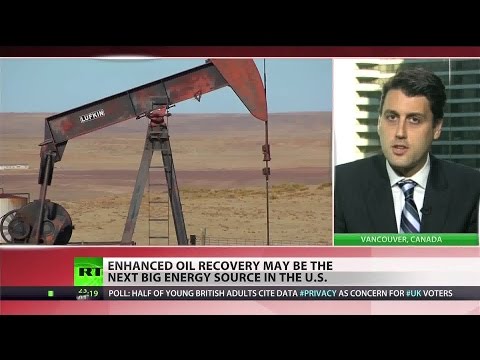 Washington D.C.- There is a lot being said about falling gas prices. For the most part, everyday Americans and consumers across the board are excited to finally see relief at the gas pumps.

Without question, the biggest reason for this steep decline in prices comes back to the Saudis who are flooding the international market with crude oil. How successful have the Saudis been in changing the price of barrel of oil? Very. Oil prices, which dropped from $106 a barrel in June, to $55.73 a barrel in December, have experienced a 47 percent price decline in less than six months.

There is various speculation about why the Saudis are doing this but most experts believe it is an attempt to shut down the emerging natural gas market that is booming right now in a number of countries, including the United States.

By reducing the price of a barrel of oil to below $40, the Saudis will be able to cause the natural gas and shale oil industry to grind to a halt. But the ramifications of that are much bigger than just within the oil industry. Casey Research’s Marin Katusa talked with Ben Swann about this issue and says that the big untold story here, the U.S. financial markets, mutual funds, Wall Street and 40% of the entire U.S. economy has been leveraged on shale oil. If the Saudi’s actually stop the shale industry, a financial collapse larger than the one in 2008 would take place.

Watch the interview above as Katusa, the New York Times best selling author of “The Colder War, How the Global Energy Trade Slipped From America’s Grasp” explains how the house cards may come crashing down.