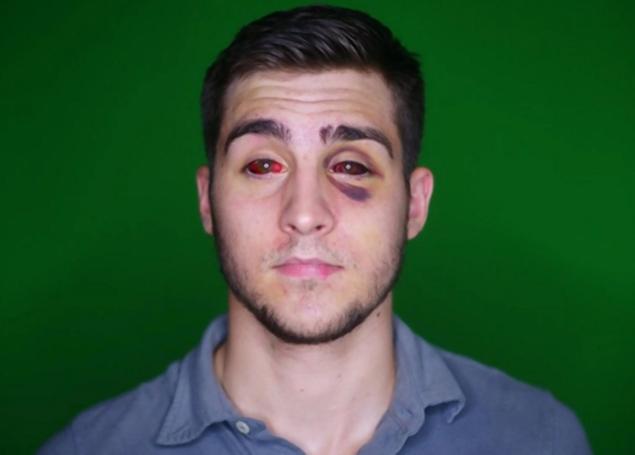 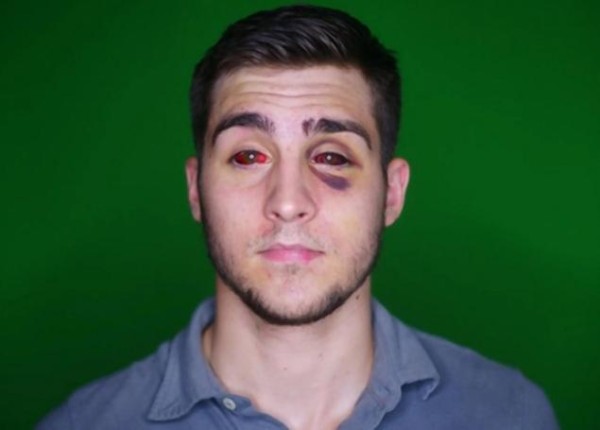 A Michigan student who was brutally beaten by undercover cops after being mistaken for a fugitive has filed a lawsuit against the department, because instead of apologizing — they charged him with three felonies.

James King asserts that his life has not been the same ever since Grand Rapids police detective and an FBI agent attacked and arrested him on July 18, 2014, as he walked to his job at a science education non-profit. At the time of the incident, he was 21 years old and a student at Grand Valley State University, he has since dropped out and “hasn’t been the same since.” He is now seeking damages for violations of the Fourth and Fourteenth Amendments.

As the innocent man went about his business, he was approached by the plain clothed officers for looking vaguely like the suspect of a home invasion that occurred the day before. After the FBI agent took King’s wallet he attempted to run away, he claims that he didn’t see the badges they were wearing around their necks and believed that he was being robbed.

FBI Agent Douglas Brownback and Detective Todd Allen chased him and tackled him to the ground, they then proceeded to choke him until he fell unconscious. At this point, King asserts that they still had not told him that they were law enforcement.

When King regained consciousness, he was still in the chokehold and bit Detective Allen’s arm to attempt to get free from the assault. That is when, the lawsuit alleges, Allen began hitting him “as hard as I could, as fast as I could, and as many times as I could.”

Witnesses filmed the attack on their smartphones, but the lawsuit states that a third officer, Grand Rapids police Officer Connie Morris, got them to delete the footage.

“We got undercover officers there. No pictures. Delete it. Delete it. It’s for the safety of the officers,” Morris told the witnesses, according to the lawsuit. “All we used to do was tell the story; we didn’t have a picture to tell the story with, right? Did you delete it? … We don’t need no pictures.”

Despite his innocence, and the clear wrongdoing of the officers, prosecutors charged King with assaulting a police officer, assaulting an officer and causing injury and assault with a dangerous weapon — the handcuffs which were on one of his wrists as he tried to flee.

A jury later cleared him on all the charges, but his family had to spend nearly all of their savings on his defense.