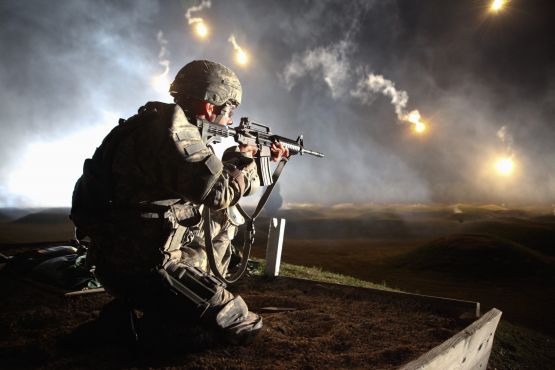 The recent report by the congress intelligence committee has found that a network of Saudi-backed jihadists was trained in Jordan by CIA agents and financially assisted by affluent Saudi princes. Elsewhere in the report, it came that CIA was aware a week earlier about ISIS’ imminent move to overrun Mousl, Iraq’s second largest city.

According to the new report which a copy was also sent to the Oval Office, as the ISIS rapid expansions in Iraq and Syria reached its zenith in last summer, CIA gradually lost its control over the hardline terrorist organization.

A senior US congressman who spoke on condition of anonymity has stated that the Saudi embassy and a number of powerful lobbies in Capitol Hill are exerting their full influence to prevent the U.S. congress from releasing the controversial report.