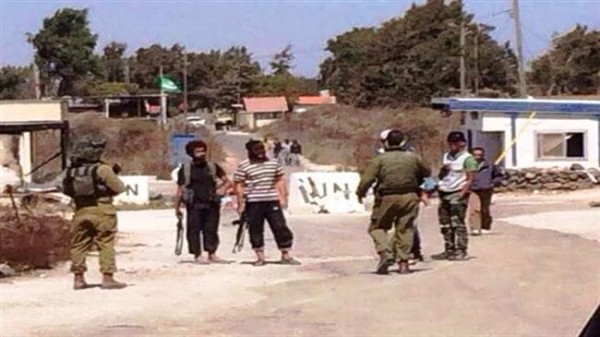 TEHRAN – Iraqi Special Forces said they have arrested several ISIL’s foreign military advisors, including American, Israeli and Arab nationals in an operation in Mosul in the Northern parts of the country.

The Iraqi forces said they have retrieved four foreign passports, including those that belonged to American and Israeli nationals and one that belonged to the national of a Persian Gulf Cooperation Council (PGCC) member-state, from ISIL’s military advisors.

The foreign advisors were arrested in a military operation in Tal Abta desert near Mosul city.

Alexander Prokhanov said that Mossad is also likely to have transferred some of its spying experiences to the ISIL leadership, adding that Israel’s military advisors could be assisting the Takfiri terrorists.

Prokhanov said ISIL is a byproduct of US policies in the Middle East.

ISIL is a tool at the hands of the United States. They tell the Europeans that if we (the Americans) do not intervene, ISIL will cause you harm,” he said, adding that Iran and Russia are the prime targets of the ISIL.

“They launched their first terror attack against us just a few days back in Chechnya,” he said, stressing that the ISIL ideology has got nothing to do with the Islam practiced in Iran and some other Muslim countries in the Middle East region.

Prokhanov said the United States and Israel are one and the same when it comes to supporting a terror organization like the ISIL.