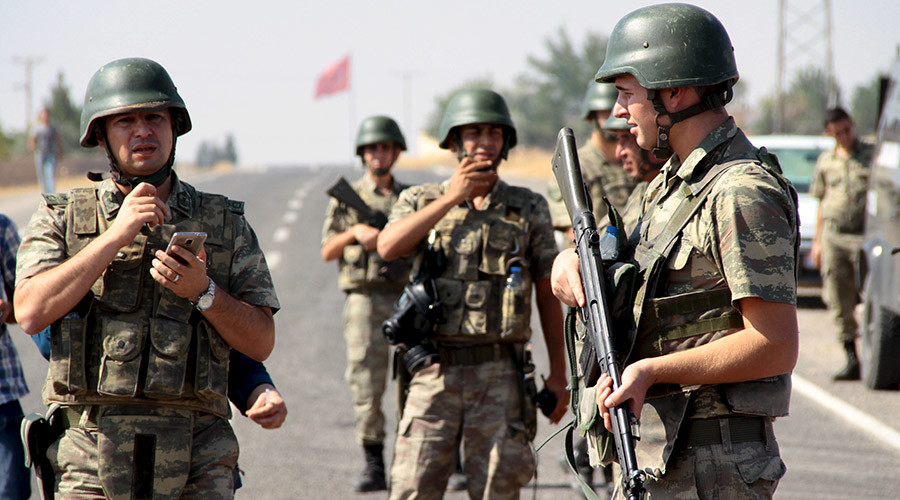 Speaking today on state television, Iraqi Prime Minister Hayder Abadi reiterated his demand that Turkey immediately withdraw all of its ground troops from Iraqi soil. An estimated 500 Turkish troops are believed to be stationed in Bashiqa, a fact which has been a source of tension between the two nations.

Abadi now insists it is impossible for Iraq’s relationship with Turkey to take “one forward step” until the troops have left. Turkey has repeatedly insisted that the troops will not leave Iraq under any circumstances, and are necessary to prepare for future regional events.

Turkey initially deployed the troops back in 2015 as part of a deal to train Kurdish Peshmerga forces. It has repeatedly been condemned by Iraqi central government officials, though Turkey claimed at the time Abadi had signed off on the matter, something he denies.

When Iraqi forces were originally preparing to invade nearby Mosul, the Turkish government indicated that they intended to send those troops into Mosul at the same time, though warnings from Iraq eventually dissuaded them from doing so. Still, the troops remain and no one seems to be getting used to that.