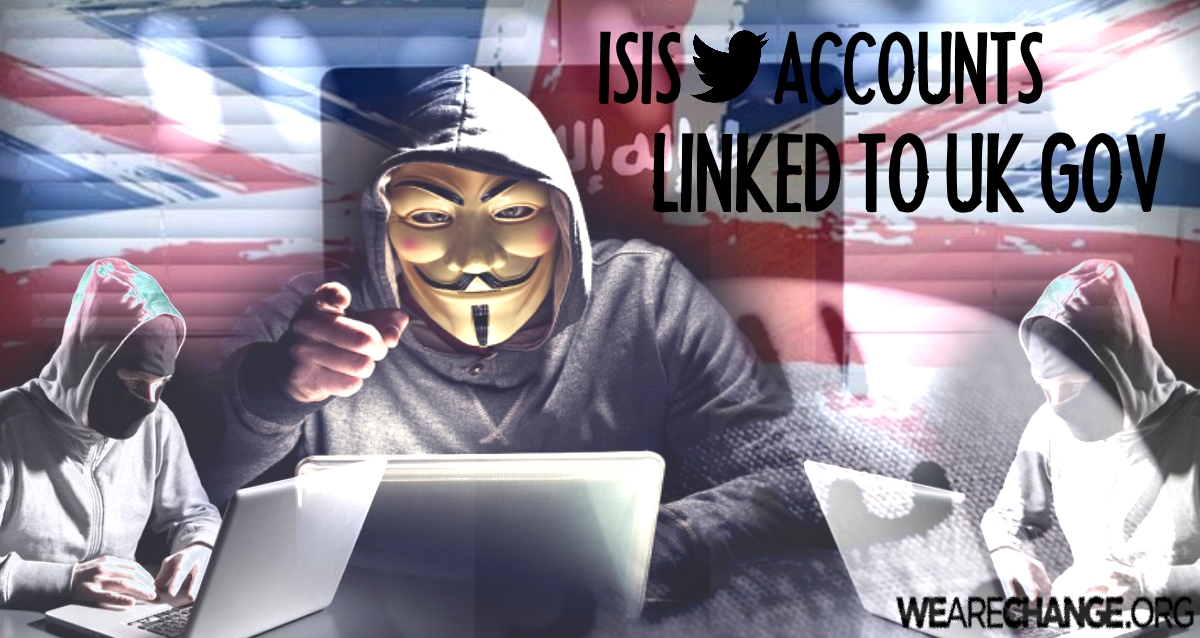 Short Bytes: A group of teenage hackers has traced multiple ISIS Twitter accounts to the UK Government’s Department of Work and Pensions. Addressing the issue, the UK officials revealed that some IP addresses were sold to Saudi Arabian firms back in October and it appears that some of them are being used by ISIS.

In a move that will surely conjure fumbled narratives and cheeky excuses from the rouge British government, four young hackers have traced at least three ISIS Twitter accounts to the Department of Work and Pensions (DWP), based out of London.

The group calls themselves VandaSec traced several online-jihadi accounts via their IP addresses (an IP address is an identification number for computers of all types) at first, to Saudi Arabia. Later, upon deeper digging the hackers unearthed information linking these accounts directly to British government computers based out of the DWP.

Sure enough after the news broke British officials responded by stating the IP addresses were sold as part of a much larger ‘bulk sale’ to Saudi Arabian based telecoms companies.

“We think carefully about which companies we sell addresses to, but how their customers use this internet connection is beyond our control.”

A Cabinet Official was quoted as saying.

A Vandasec member questioned the Mirror with:

“We traced these accounts back to London, the home of the British intelligence services. Don’t you think that’s strange?”

If you have somewhat of a grasp on what is actually unfolding in the Middle-East pertaining to ‘ISIS’ then, no. This is anything but a surprise.

The radical extremist group has been grown and used as a ‘tool’ for US/NATO agendas in the Middle-East and indeed the world in actuality.

Watch the WRC videos below to get caught up on what is actually being perpetrated, by whom and why.