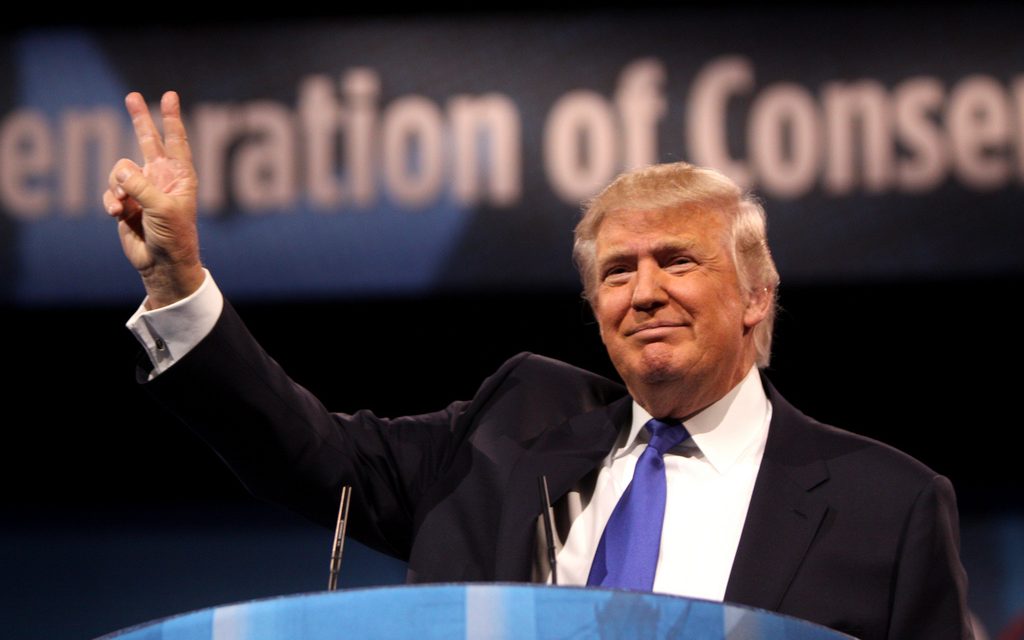 Having lost the support of much of his base, President Donald Trump now appears to have won praise from ISIS and Al-Qaeda.

April 6th is the 100th anniversary of the United States entering World War 1.