Conflicting Reports On Whether Moscow Was Informed Of Syria Strike 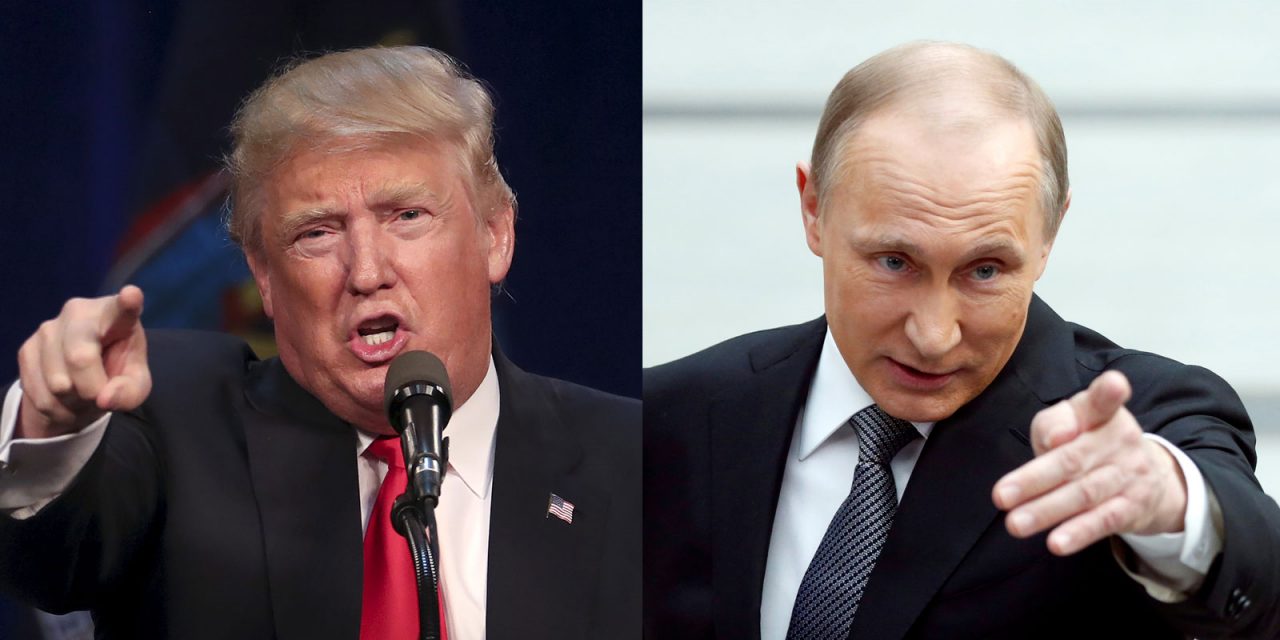 It seems that either Pentagon or Russian officials are lying about the claims regarding USA-Russian communications prior to tonight’s airstrikes in Syria. The Pentagon has released a statement saying that they had notified Russian forces “in advance of the strike using the established deconfliction line.”

Pentagon statement on US strike in Syria: “Every precaution was taken to execute this strike with minimal risk to personnel at the airfield” pic.twitter.com/kPEtHCeamF

However, a news network run by the Russian Ministry of Defense claimed that U.S. officials “informed a number of countries about the forthcoming strike against Syria, but Russia was not among these countries” citing CNN.

Reuters reported that the U.S. military gave Russian forces an advanced notice of the strikes and had multiple conversations with Russian forces through back channels prior to the attack, Pentagon spokesman Captain Jeff Davis said. He further noted that the bombardment did not hit sections of the base where the Russians were believed to be present.

Secretary of state Rex Tillerson stated that the U.S. sought no approval from Moscow for the decisive strikes contradicting what the pentagon spokesman claimed.

“There were no discussions or prior contacts, nor had there been any since the attack with Moscow,” Tillerson said

Now, it looks like we will have to figure out which side is lying. We will keep you updated as new developments arise regarding this apparent miscommunication.