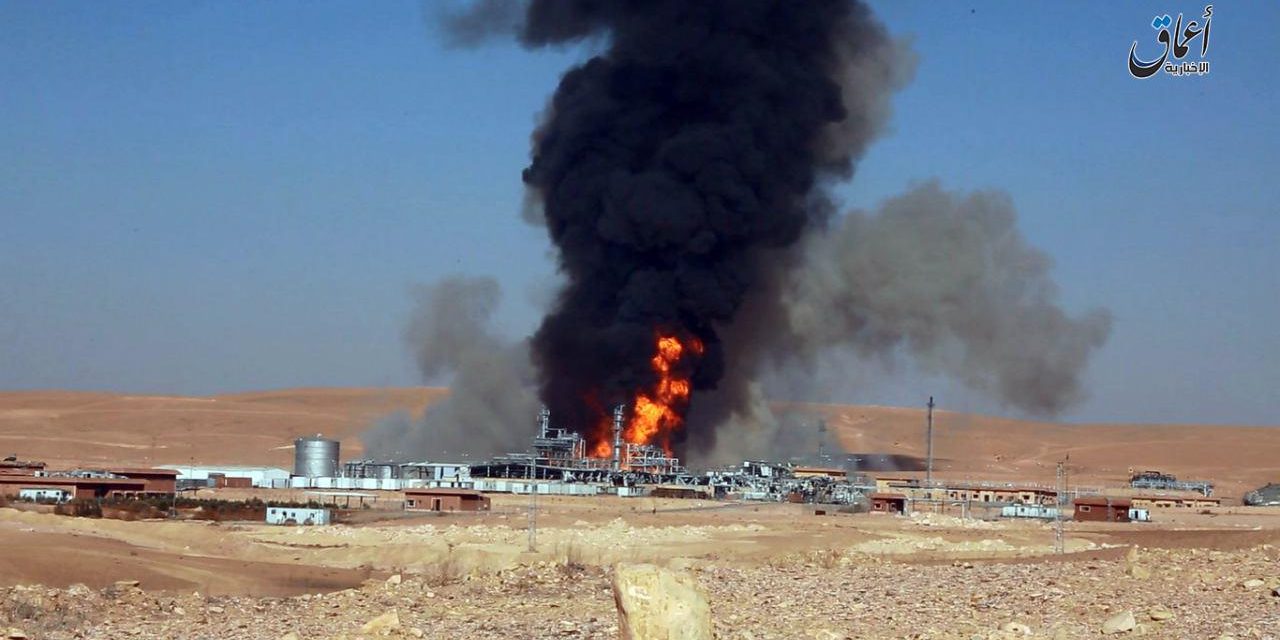 (We Are Change) — On Sunday, millions of Syrians were left without heat in frigid weather after ISIS destroyed a major gas factory, according to Al-Masdar News.

The Islamic State’s official media outlet released video footage of terrorists planting explosives inside the Hayyan Gas Company factory in eastern Homs and then blew it up.

This news comes as citizens of Damascus have already been without water for more than two weeks after Islamist rebels polluted the water in Wadi Barada. 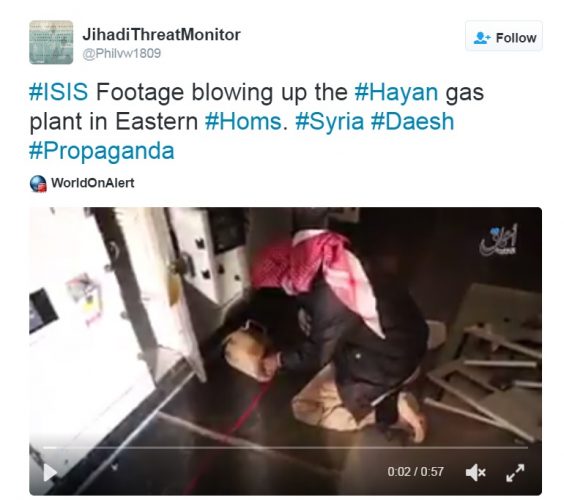 This is a breaking news story that will be updated as more information comes in.