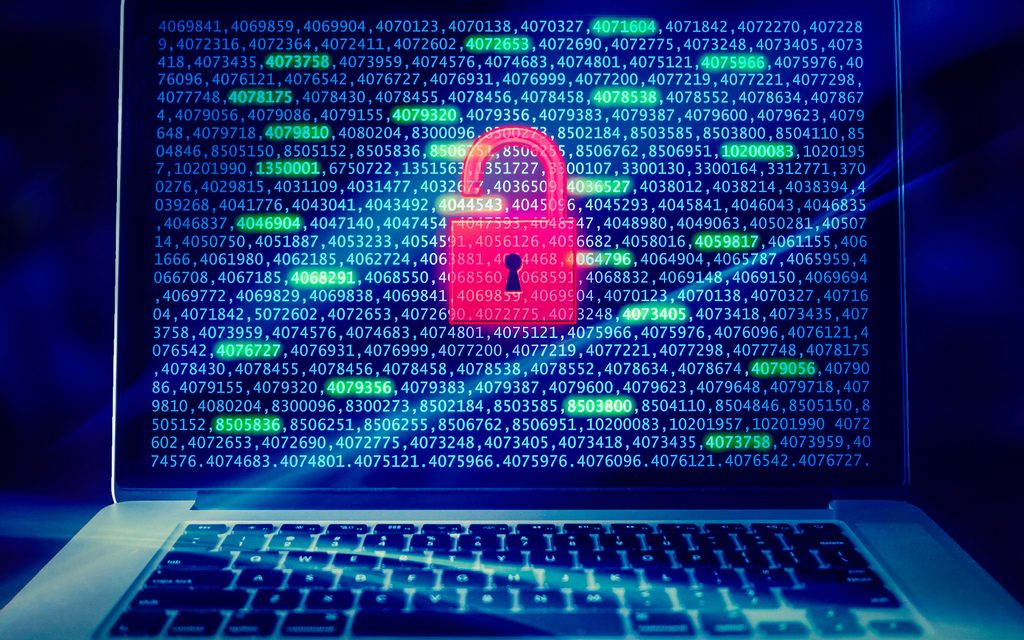 (We Are Change) — Intense cyber-attacks originating from within the U.S. and conducted by U.S. hackers contributed to recent power outages in Turkey, according to Turkish energy minister Berat Albayrak.

“In recent days the Energy Ministry underwent a number of powerful cyberattacks that were conducted from the United States,” said Albayrak.

“Yesterday, we faced an intense, US-originated cyber attack. These attacks have been carried out systematically on different parts of the Energy Ministry, but we have repelled them all,” Albayrak said in an interview on Friday.

Since last week, several areas of Turkey have experienced a wave of cyber-attacks. The country has faced rolling power outages following unusually cold weather, which the Turkish energy ministry had initially reported were due to electrical grid damage caused by snow.

He also said the attacks started after the failed July 15 coup, which Turkey has blamed on US-based cleric Fethullah Gulen, and that the attacks have been increasing since then.