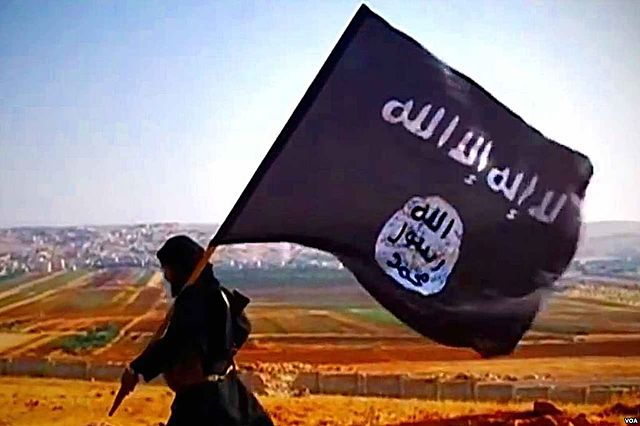 ISIS has released a new propaganda video, this one unusually in Farsi language and directed specifically at Iran, threatening to destroy the current government of Ayatollah Ali Khamenei, and declaring Khamenei a “cursed person.”

The video singles out Iran for criticism because of its tolerance for its Jewish minority, saying that they are trying to “deceive the Sunnis” by presenting themselves as against the US and Israel while tolerating Iranian Jews living safely under government protection and having temples in Iranian cities.

Iran has had a Jewish minority living in its territory for some 3,000 years, and with estimates of as many as 25,000 Jews living there, is unique among Middle East nations in having such a community, with other nations in the region not tolerating their Jewish minorities after the establishment of Israel.

ISIS has been extremely hostile toward  Iran since their founding, as a Sunni jihadist group that got its start attacking an Iranian-backed Shi’ite government in Iraq, and while it’s not surprising to see ISIS singling out Iran as an enemy, it is surprisingly to see the nature of their narrative.