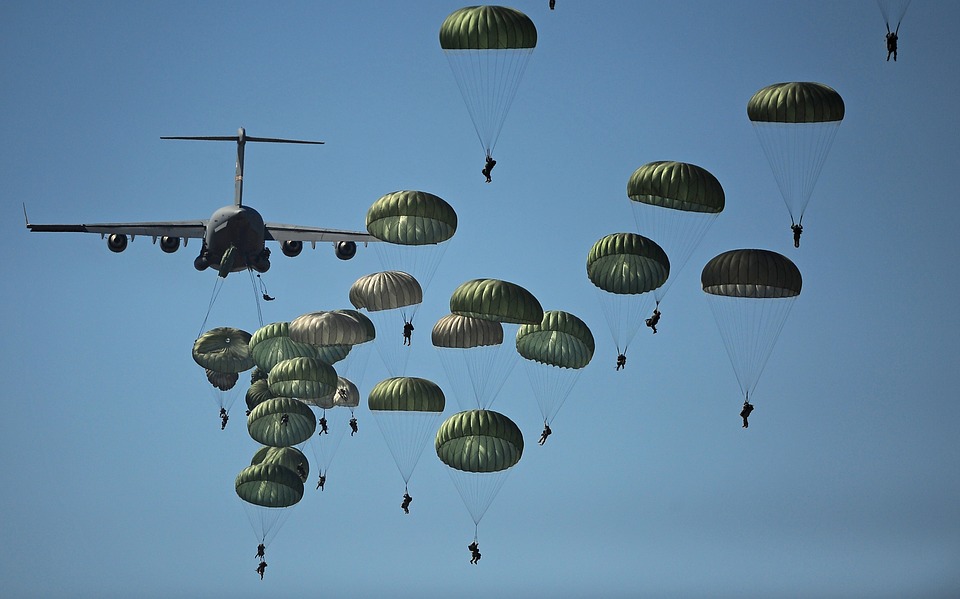 Yesterday, reports began emerging that the Pentagon was intending to send more combat troops into western Mosul, the latest in a long line of escalations of US military involvement in the battle over Mosul, with an eye toward getting Iraq’s stalled offensive back on track.

Today, the Military Times finally got the specifics of the deployment, with officials saying that two infantry companies and a route-clearance platoon will be sent to Mosul, paratroopers numbers somewhere around 300 fighters, which will officially be labeled an “advise and assist” operation.

And a “temporary” deployment. Officials have labeled thousands of the ground troops in Iraq as “temporary” to avoid putting them in the official count of how many US troops are deployed to Iraq, even though in this case, as in so many others, there is no specific deadline for ending the deployment.

Officially, there are 5,262 US troops in Iraq, and that number won’t change, no matter how many more troops are sent. The real figure is well over 6,000 already, and not well documented, as the “temporary” troops are excluded from any official counts.