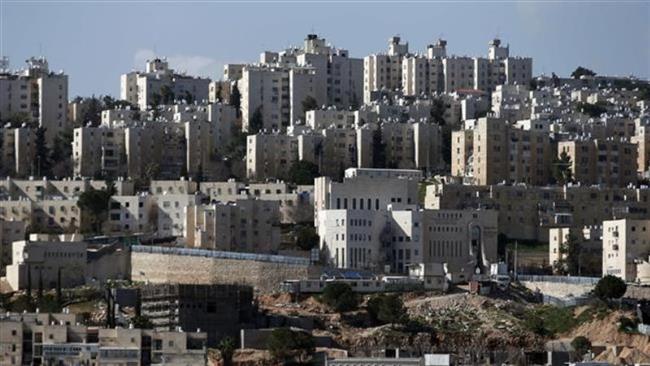 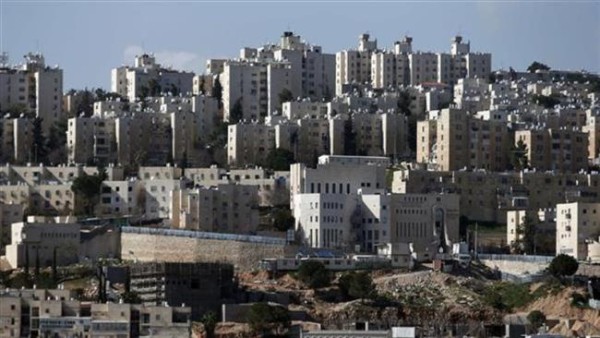 Israel has built 2,026 structures on territories grabbed from the Palestinians in the occupied West Bank, a right-wing Israeli organization says.

The units were built on privately-owned Palestinian land, Regavim said in its report on Sunday.

It added that the structures include 1,232 permanent homes and 794 mobile homes. Nearly 1,500 families live in these structures which are scattered on a large number of Israeli settlements.

More than half a million Israelis live in over 120 illegal settlements built since Israel’s occupation of the Palestinian territories of the West Bank, including East al-Quds (Jerusalem), in 1967.

Much of the international community regards the Israeli settlements as illegal because the territories were occupied by Israel in 1967, and they are hence subject to the Geneva Conventions, which forbid construction on occupied lands.

Tel Aviv has defied calls to end its settlement activities.