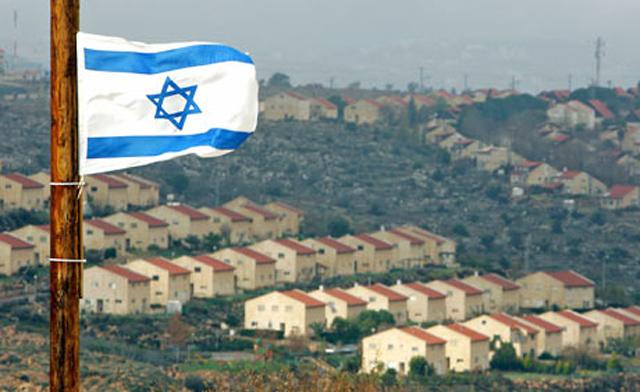 The Israeli Parliament passed a controversial law on Monday that intends to retroactively legalize thousands of settlements on occupied territory in the West Bank.

The Associated Press noted that because these settlements are “built unlawfully on private Palestinian land,” the new law is “expected to trigger international outrage and a flurry of lawsuits against the measure.”

Israel’s military also fired on Hamas installations in Gaza after a rocket launched from the territory exploded inside Israel on Monday, with no reports of casualties on either side.

The Israeli Air Force attacked targets in the northern Gaza Strip following the firing of a rocket that landed in an empty field near the southern city of Ashkelon. 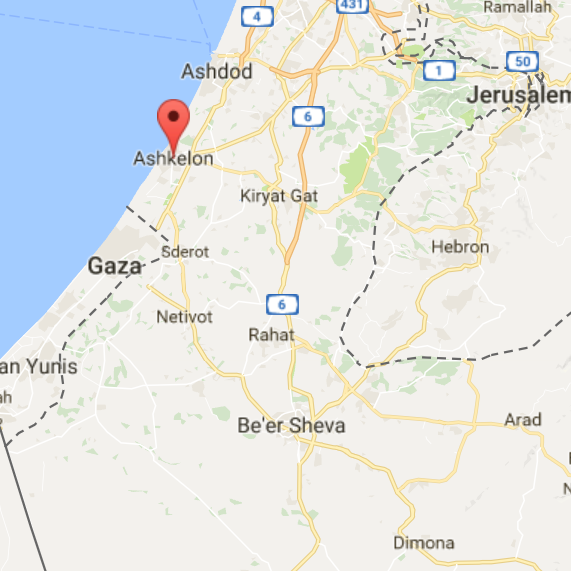 Ashkelon is a coastal city in the Southern District of Israel.

The aerial attack on Monday came hours after Israeli tanks shelled targets in Gaza, according to media reports. Both strikes came in response to the rocket fired Monday morning that landed in Ashkelon and caused no injures, according to the Israel Defense Forces.

There was no immediate claim of responsibility in Gaza for the rocket attack.

“The IDF will not tolerate rocket fire toward civilians and will continue to ensure security and stability in the region,” IDF spokesman Peter Lerner said in a statement, according to The Times of Israel.

Israel is trying to detract attention from its internal crisis by targeting the Gaza Strip, Qanua told the PIC reporter.

There are images like this one on the internet that would make a person believe that Palestine has a decently sized military and a large stock of weapons: 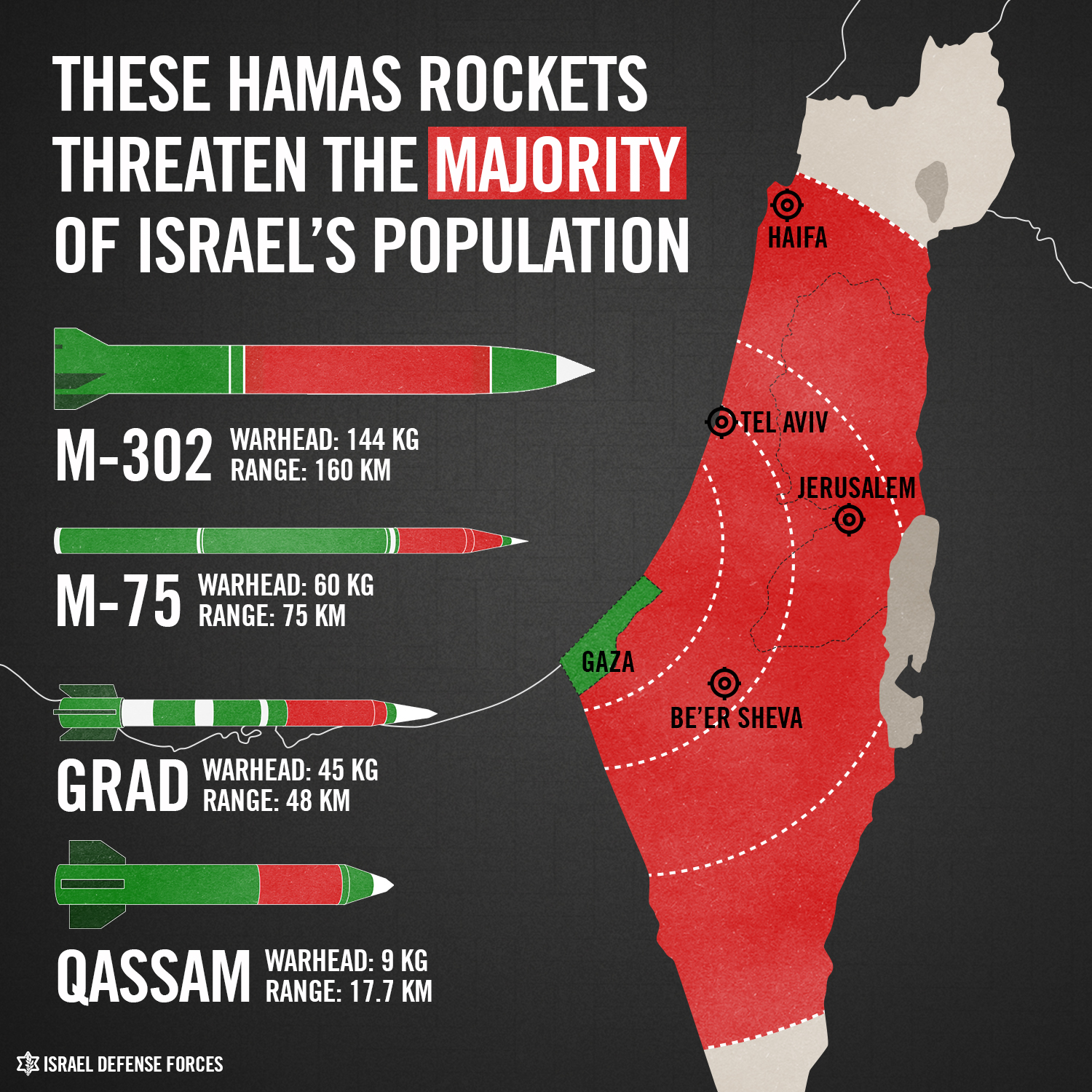 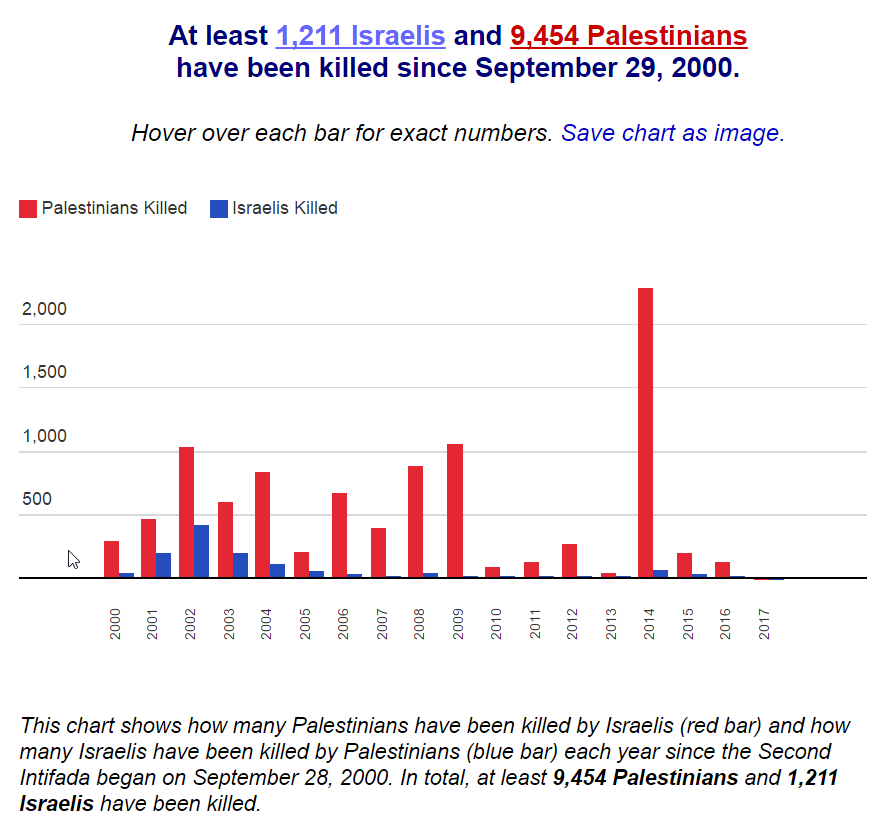 Israel’s military vastly outguns Palestine. The Palestinians have only stones, knives, guns and homemade rockets, as weapons. The Israeli’s have tanks, jets and nuclear weapons.

There has been a blockade on Gaza for years which stops and searches all deliveries. This limits the amount of food that is allowed in so it would be all but impossible for Palestinians to obtain advanced, powerful rockets.

These reports came after President Trump’s National Security Advisor, Gen. Michael Flynn, interrupted the White House press briefing last week to deliver a statement that the US is putting Iran “on notice” after what he claimed were “destabilizing” acts by the Iranian government.

The US has imposed sanctions on Iran following the testing of a missile—reportedly a medium-range ballistic missile–last month.

Israeli Prime Minister Benjamin Netanyahu is in the United Kingdom this week to discuss Iran, among other things, with UK Prime Minister Theresa May.

This meeting may have been awkward for the pair since the UK backed a United Nations Security Council resolution in December, denouncing Israel’s settlements in occupied Palestinian territory as a “flagrant violation” of international law and a “major obstacle” to a just and lasting peace.

In the meeting that took place at Downing Street, Netanyahu said:

If you would like to hear a more balanced view on the current issue between the US, Iran and Israel, this video is an excellent source of information you won’t find in the main stream media: