What is Vault 7? Wikileaks Releases Series of Cryptic Tweets 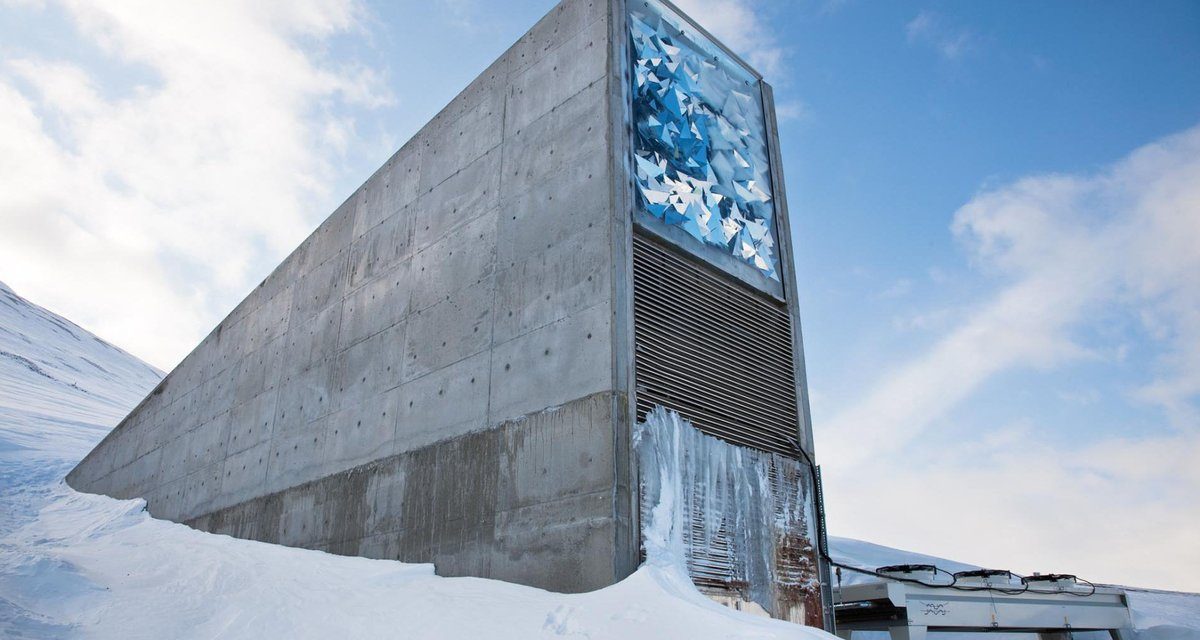 “What is Vault 7? Where is Vault 7? When is Vault 7?” These are the questions that Wikileaks has tweeted, along with two pictures of what seems like an underground facility, and the two remaining questions, why and who, is Vault 7 seem to have the internet going in a frenzy for what Vault 7 could possibly mean.

Wikileaks began tweeting out a series of cryptic tweets with the hashtag #Vault7 on Feb. 4, suggesting that the international whistleblowing organization has something juicy in store for the public very soon.

An anonymous account named “AnonScan” gave their input, tweeting out even more cryptic material and a riddle with several videos, including a video that shows Julian Assange calling the U.S. government, and warning the U.S. State Dept. of a massive un-redacted cable leak that isn’t from them.

The video ends with “it’s time,” an echoed term that has previously been tweeted by Snowden as well. The group’s riddle, “the answer is there right in front of you, if you know the alphabet Google is your friend.. or maybe not,” appears to suggest that Google may have blocked viewing these bases, as they have done for other U.S. military bases and facilities.

Citizens of the World?
No matter your standing politically, your skin, belief or sexual pref.:
RT if you think the ? needs to listen up now? pic.twitter.com/Vhp4jczGk2

The below message from #WikiLeaks is indeed very important.
Download the encrypted file via below link ? https://t.co/6wqOqIGhVa

Recently @wikileaks asked:
What is #Vault7 ?
Where is #Vault7 ?
We 'replied', but many do not see the #riddle so here's some help?
2/3 ? pic.twitter.com/UlKnYedAZE

3/3
So here is our #riddle:
The answer is there
Right in front of you if you know the Alphabet
G?gle is your friend… or maybe not#Vault7 pic.twitter.com/1XQWhQSxTC

The next Tweet by AnonScan with hashtag “BadmoonRising” is ominous, and can be speculated upon but we won’t speculate, and will simply allow you to ponder what this may mean.

A quick google of “Vault7” shows a seed bank for doomsday (insert scenario here) as is depicted by the video below the exact facility that Wikileaks tweeted out a picture of it’s the Svalbard Global Seed Vault in Norway. Which according to CBS and Science Daily the vault serves as the “Noah’s Ark for plant life and is built to withstand an earthquake or a nuclear strike.”

National geographic has done a further indepth review of the vault if you are interested you can view it here.

The operation is funded by the Global Crop Diversity Trust, which was founded by the U.N. Food and Agriculture Organization and Biodiversity International according to a UN document on global food crisis.

The last question remaining for Wikileaks is WHY?

The conspiracy theory of DUMBs (Deep Underground Military Bases) and vaults is nothing new, having first publicly originated in the early 1990s when Whistleblower Phil Schneider, a man who claimed to have constructed them, talked about the vast number of deep underground military bases across the U.S. and the globe.

Schneider may have been murdered for it; right after these series of talks he was found with a catheter wrapped and tied around his neck. His wife even claimed that it was clearly murder.

In 1987, years before Schneider came out about the DUMBs, Deputy Director of Engineering and Construction for the U.S. Army Corps of Engineers, Lloyd A. Duscha, gave a speech at an private engineering conference entitled “Underground Facilities for Defense – Experience and Lessons”.

“After World War II, political and economic factors changed the underground construction picture and caused a renewed interest to “think underground”. As a result of this interest, the Corps of Engineers became involved in the design and construction of some very complex and interesting military projects. Although the conference program indicated the topic would be “Underground Facilities for Defense – Experience and Lessons” I must deviate a little because several of the most interesting facilities that have been designed and constructed by the Corps are classified,” Duscha said.

Documents leaked years later depicted these bases; now Wikileaks may have a holy grail of data that finally puts this speculation to rest, giving the hard facts such as Snowden’s leak of the international spying apparatus “the five eyes,” the surveillance web that everyone is caught in.

Regarding the National Security Agency, founded in 1952, its existence was hidden until the mid-1960s with many denying the vast spying network existed until Snowden came along, despite previous leaks and cases like the FBI’s carnivore program and the PROMIS, Inslaw affair.

Snowden subsequently leaked the black project budget in 2013, $53 billion dollars a year, finally revealing that there was indeed a sector of black and gray programs within the U.S. government.

A 1997 U.S. Senate report described these programs as “so sensitive that they are exempt from standard reporting requirements to the Congress.”

Then there are documents: a TOP SECRET memo on the subject was issued by Robert McNamara  November 7th, 1963 from the office of the Secretary of Defense.

In the memo McNamara discusses the topic of the National Underground Command Center that would be approximately 3,500 feet underground Washington. The memo further mentioned elevator shafts below the State Department and White House that could descend to 3,500 feet with high speed, horizontal tunnel transport to the main facility. 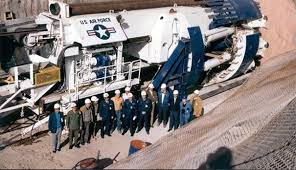 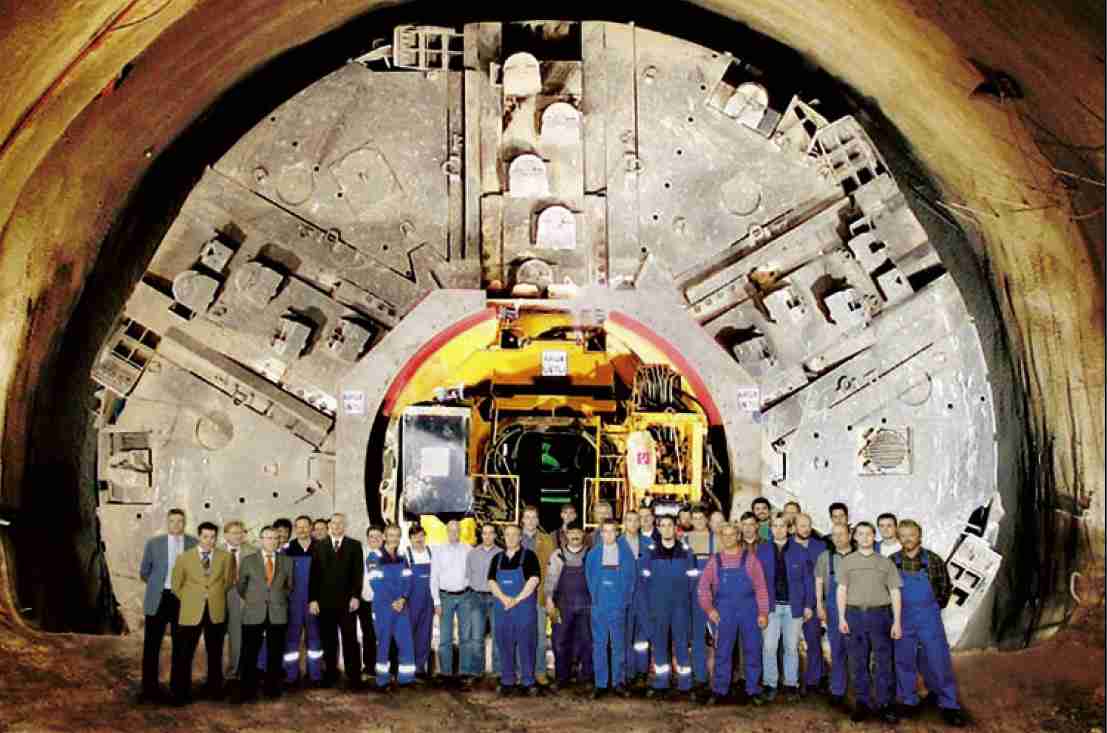 Here is an additional government document on the machine. You can view a video from China describing the machine below along with several more pictures of some machines from other countries: 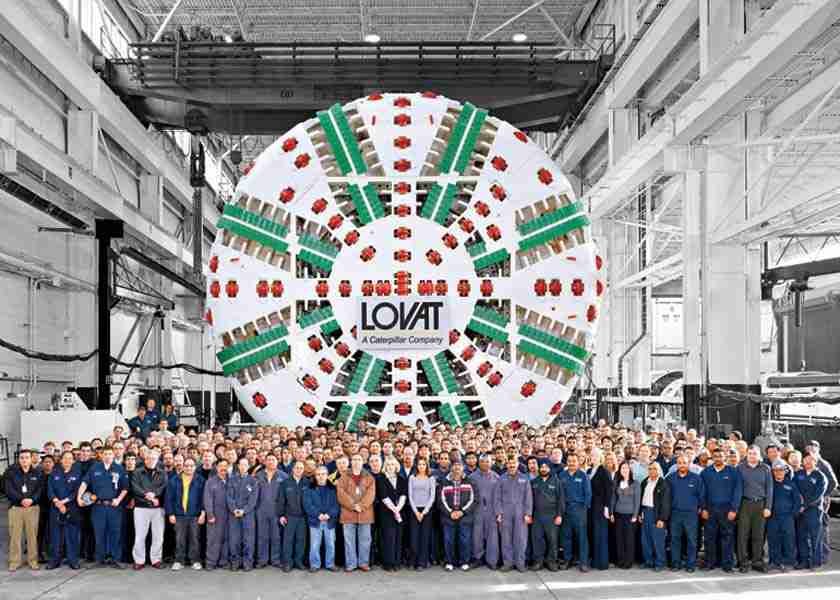 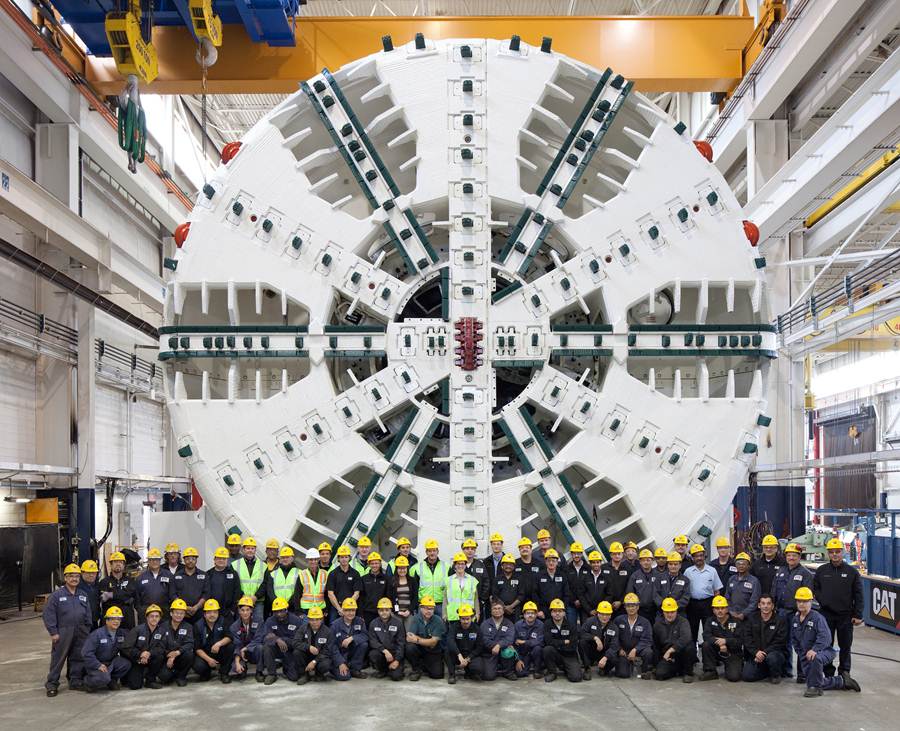 In one of the images Wikileaks tweeted was an engine; the question remains why? 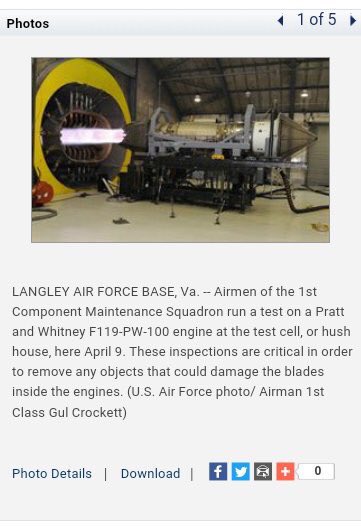 There are many rumors of secret military tunnels in the United States and elsewhere around the world. If the rumors are true, machines such as the one shown here are used to make these tunnels. There is a whole world of secret SAP (Special Access Programs) that the public knows nothing about.

Since 1996 the Pentagon has wasted, or completely lost track of $8.5 TRILLION dollars on black budget projects; all of a sudden, just about everything becomes much more believable. Mainstream outlets CBS and NBC have even reported on these shelters’ existence. NBC was given a chance to tour one with condition it wouldn’t reveal the location. Other elitist such as Bill Gates and other rich billionaires have personal bunkers and seed vaults the Guardian reported in 2012. Forbes magazine also did a report on the bunkers of the elites.

A high-level military insider, whom I have been in communication with for several years, has told me that these bases are now fully functional cities which include electricity, piping, food storage, and transportation systems. Another source has told me that one of several government sub-contractors, which she believes is responsible for building these bases, is Batel International.

If Wikileaks has that data, heads may subsequently roll in both directions (although with this article if you’ve read this far your head should already be spinning). I want to note I have no idea what Wikileaks has and the hashtag #Vault7 has the wheels in my mind going as well.