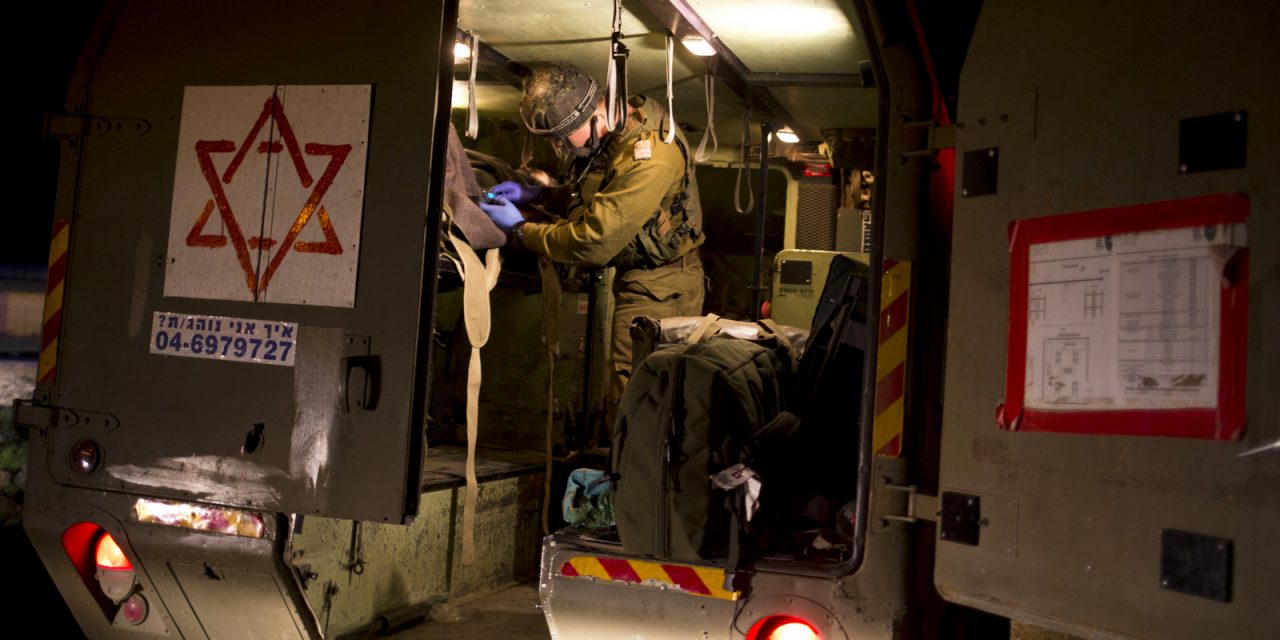 Israel has reconfirmed that it will continue to treat “war-wounded” fighters from Syria. However, most of the wounded it treats are fighters with links to terror groups. This is not the first time that Israel has been caught defending terrorists in the name of humanitarian interests.

At a cabinet meeting on Sunday, Israeli Prime Minister Benjamin Netanyahu reconfirmed Israel’s commitment to treating “war-wounded” fighters from Syria “as part of a humanitarian effort.” While Israel has claimed that it treats any fighter or civilian who makes it to the demarcation line between Israel and Syria through the contested Golan Heights area, evidence continues to demonstrate that those Israel treats are almost exclusively terrorist-linked opposition fighters – a fact which makes Israel’s claims of humanitarianism difficult to justify.

Israel’s treatment of wounded Syrian “rebels” has received minimal media attention, with a small number of reports describing the initiative as “quiet” and taking place in “secret military hospitals.” According to reports from pro-Israel outlets, wounded fighters are rescued via unmarked “Israeli army vehicles” that enter “Syria to pick up injured rebels.” The hospitals where the wounded are treated are concentrated along the Golan Heights, a part of Syria that has remained under Israeli occupation for several decades.

Since 2013, al-Qaeda-affiliated terrorist groups have dominated the “eight-square-kilometer separation zone on the Golan” where Israel has been extracting Syrian “rebels” for treatment in field hospitals. If they are not severely injured, they are then returned to Syria, where they resume fighting.

Though Israel has stated officially that these fighters are part of the U.S. coalition-supported Free Syrian Army (FSA), it has long been noted that the vast majority of the groups comprising FSA have pledged allegiance to the al-Qaeda-affiliated Al-Nusra Front and those who still fight under the FSA banner meet with Al-Nusra on a daily basis. Despite the clear links between “rebels” near the Golan Heights and known terrorist groups, Israel claims to have treated over 3,000 such fighters over the last four years. 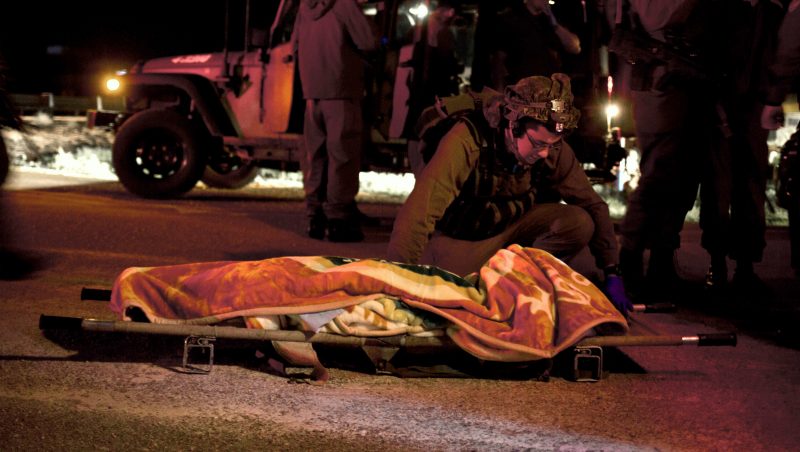 While Israel’s several-year-long practice of treating wounded Al-Nusra fighters may seem counter-intuitive to some, Tel Aviv’s support for terrorism as a vehicle for regime change is well-documented. For instance, well before the Syrian conflict began, Israel – along with its staunchest ally, the United States – armed and funded al-Qaeda-affiliated groups in Iran for years. These groups used this support to carry out bombings and assassinations.

Israel has even been caught creating al-Qaeda terrorist groups in Gaza to justify attacks against Palestinian-held areas. In Syria, the case is no different, with top Israeli political scientists calling terrorist groups like Daesh (ISIS) a “useful tool in undermining” Israel’s rivals in Iran, Syria, and Lebanon. 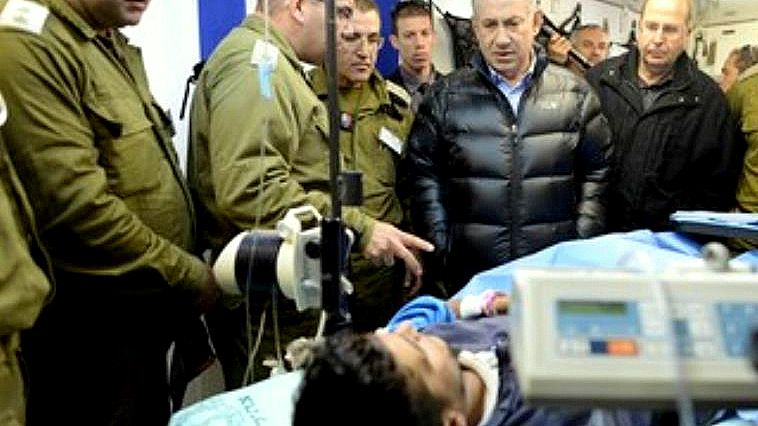 In addition, it is particularly telling that Israel has chosen to re-affirm its practice of treating wounded terrorists now, as Netanyahu recently announced a plan to create “buffer zones” near Israel’s border with Syria. Netanyahu also vowed to never return the occupied Golan Heights to Syria. Furthermore, following the U.S.’ dramatic escalation of its involvement in the Syrian conflict, Israel anticipates that more wounded will be pouring across the Golan Heights in the weeks to come.

While no further attacks by the U.S. have taken place as of yet, Israel may have been given advance notice of the promise of future U.S.-led military action against Assad – especially considering that Israel was updated “in real-time” by U.S. defense officials in regards to Trump’s airstrike against a Syrian air base last Friday. Any escalation or further involvement of Israel and the U.S. in the Syrian conflict – much like their treatment of “wounded Syrians” in field hospitals – is also likely to be justified along “humanitarian” lines.