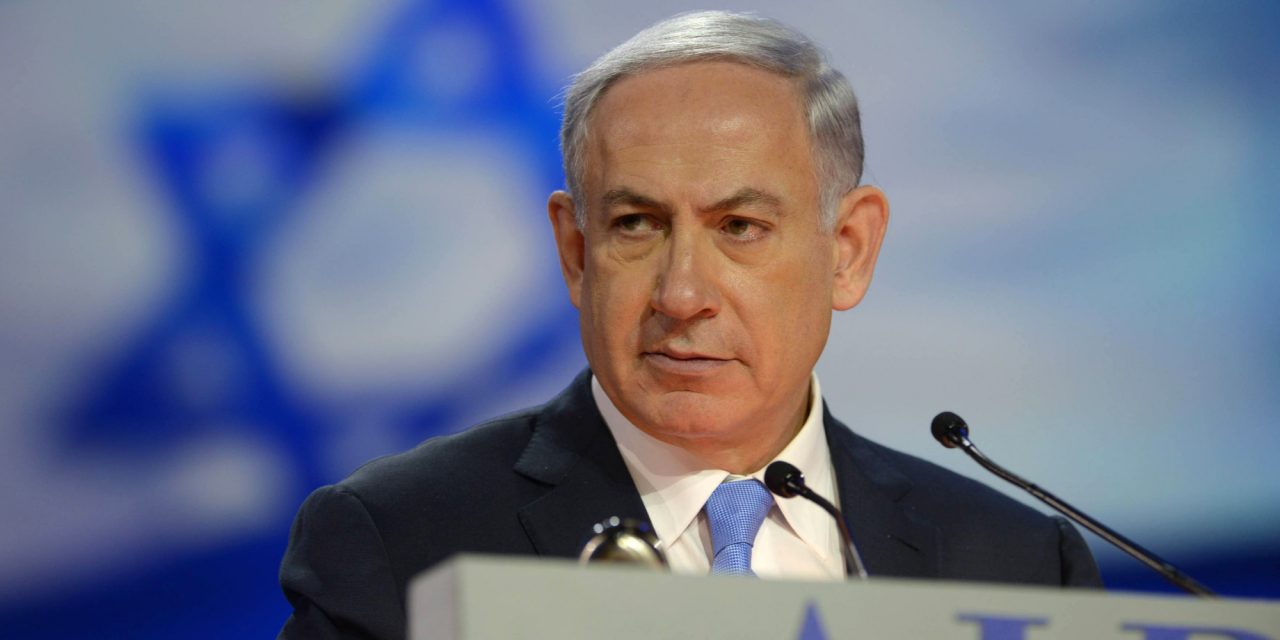 TEL AVIV, ISRAEL (WeAreChange) — Israeli online news agency Times of Israel reported a months-long inquiry into Prime Minister Benjamin Netanyahu’s affairs has taken a new twist on Monday, with police reportedly convinced that they will be able to open a full-blown criminal investigation against him in a matter of days.

Israel’s Channel 2 reported police recently received new documents as part of a secret inquiry that began almost 9 months ago. Backed up with these files, police have sought permission from Attorney General Avichai Mandelblit requesting that he allow them to open a full criminal investigation. The report stated that among the suspected offenses are bribe-taking and aggravated fraud.

However, a spokesperson for the prime minister has said the allegations are “all nonsense,” Haaretz reported. “Since Netanyahu’s victory in the last elections and even before, hostile elements have used heroic efforts to attempt to bring about [Netanyahu’s] downfall, with false accusations against him and his family. This [latest attempt] is absolutely false. There was nothing and there will be nothing.”

Mr Netanyahu and his family have been the subject of several allegations of corruption during his time in office.

In June this year, it was reported that Israel Police Chief Roni Alsheich gave his approval on the secret investigation by special police unit Lahav 433, but that he had demanded full cooperation on secrecy and that no details be leaked to the media.

The Times also reported that in May, Israel’s state comptroller issued a critical report on Netanyahu’s overseas trips, some of which were taken with his wife and children, from the period of 2003 to 2005, when he served as Israel’s finance minister.

In an apparently unrelated case earlier this month, there were calls for the prime minister to be investigated for his role in a Defense Ministry deal to purchase submarines from a German company partly owned by the Iranian government – which Israel sees as a major enemy.

The affair sparked public controversy in the country last month, after accusations surfaced that the prime minister may have been swayed in the decision by links between his personal lawyer David Shimron and the submarines’ builder, ThyssenKrupp. Both Mr Netanyahu and Mr Shimron denied any wrongdoing.

Mr Netanyahu said: “Increasing the security and strength of the state of Israel is the only consideration that guided me in acquiring the submarines.”

On Sunday, police swooped on the Defense Ministry to gather information relating to a ship-building contract with Germany, as part of a probe into how negotiations for multi-billion shekel naval deals were handled.

The question that must be asked is, “is this latest investigation legitimate or is it a mere setup to frame Prime Minister Netanyahu?”