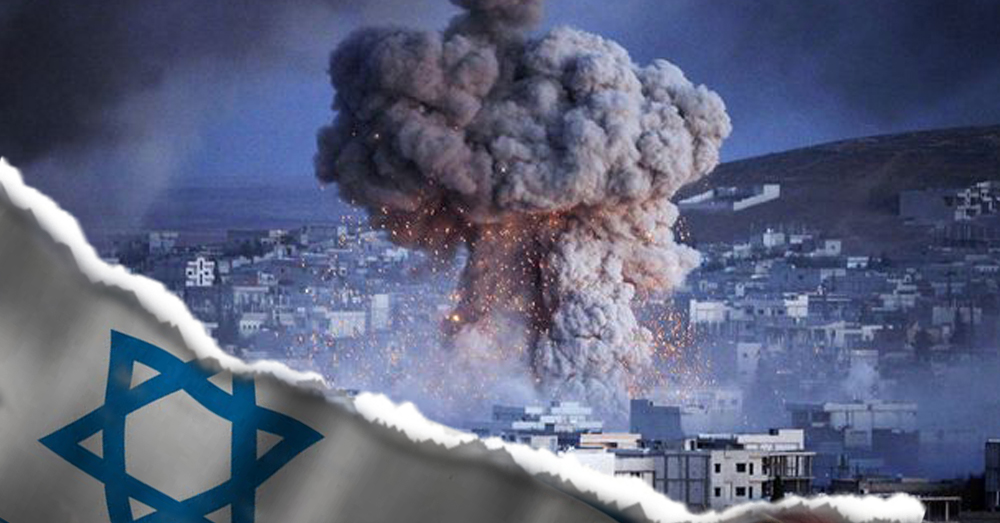 Explosions have been reported in North West Damascus, Syria, near the Lebanese border located in an area with a high presence of Hezbollah.

Al-Masdar is reporting that Israeli jets have bombed the Falita Barrens, in North West Damascus.

Initial reports suggested that a Syrian Arab Army (SAA) base was targeted.

The Syrian Air Defense has said that SAA troops are not in the area.

Hezbollah and Israel have not yet commented on the strike.

If confirmed this would constitute a violation of a war crime according to international law.

Jerusalem Post reported the attack was by the IDF against Hezbollah targeting a weapons shipment citing Lebanese media.

This comes after a senior Syrian official vowed to back Hezbollah in any future conflict that the Lebanese terror group may have with Israel, in an interview with Kuwaiti newspaper al-Rai a few months ago.

(This Is A Developing Situation Check Back For Updates)