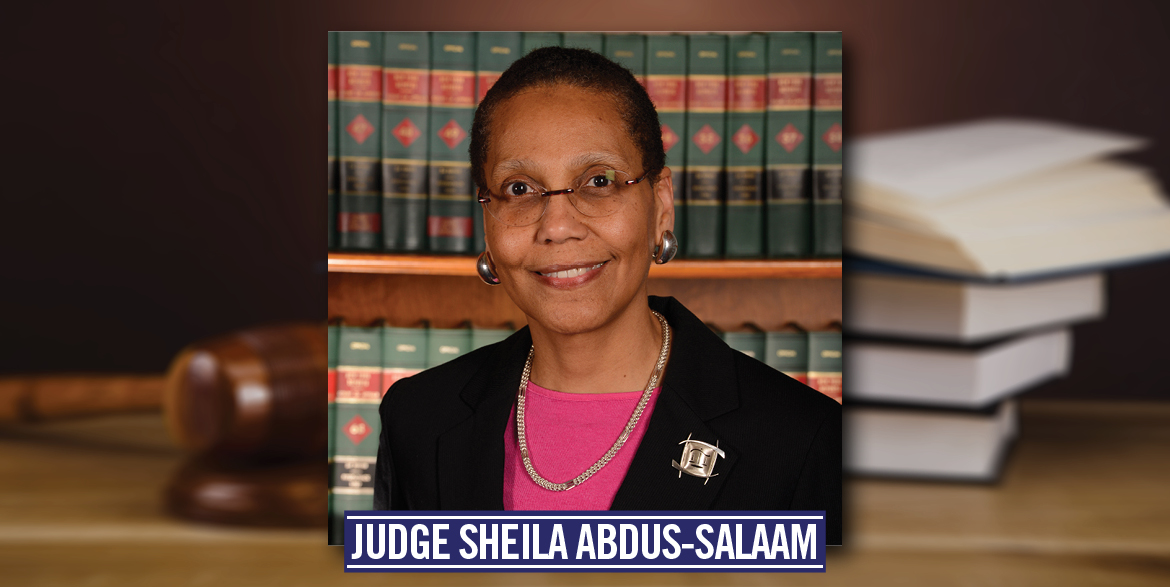 In a disgusting act of pure evil — that will almost surely be blamed on the atmosphere of President Donald Trump — the body of the United States’ first ever, female Muslim judge to serve on the Court Of Appeals bench was found dead Wednesday afternoon in the Hudson River near Manhattan, according to a Wednesday New York Post report.

Sheila Abdus-Salaam, 65, was discovered floating in the river near 132nd Street and Hudson Parkway by witnesses, police sources told the Post.

Abdus-Salaam served as an associate judge of the Court of Appeals and in addition to being the first female Muslim justice, she was also the first U.S. African-American to serve on the Court Of Appeals.

Police are still investigating the situation and have told the post that there were no visible signs of any trauma or physical injuries suggesting foul play.

She was found fully-clothed, her husband identified the body as his wife.

Abdus-Salaam was elected to the New York Supreme Court in 1993, and then appointed to the Court of Appeals, by Gov. Andrew Cuomo (D), 20 years later in 2013.

Jonathan Lippman, former chief judge of the state Court of Appeals from 2009 to 2015, said Abdus-Salaam’s death is a “terrible blow.”

“I’m deeply saddened at having lost a dear friend and colleague and the court has suffered a terrible blow,” Lippman told the Post.

“She was a superb jurist and an even more superb human being,” he continued. “I knew her for many, many years. To some degree, we grew up together in the court. I’ve known her in all her different roles in the court. It’s just so shocking … If you ask anyone about her, people would say only the most wonderful things. That’s why it makes it even more difficult to understand.”