Jamaica may legalise weed and get rid of the Queen 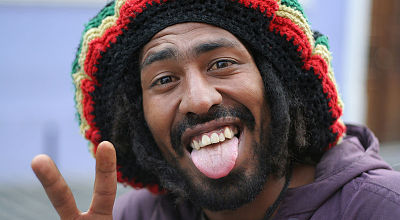 Jamaican lawmakers will debate a constitutional amendment that would replace Britain’s Queen Elizabeth II as head of state and make the island a republic.

The proposal is a “major action item” on the new government’s 2016-2017 legislative agenda, and would replace the Queen with a Non-Executive President, Governor General Sir Patrick Allen said Thursday in a speech to parliament posted on the government’s website.

The legislative agenda also includes a proposal to set fixed election dates and term limits for the Prime Minister, as well as a proposal to fully legalize marijuana for “specified purposes.”