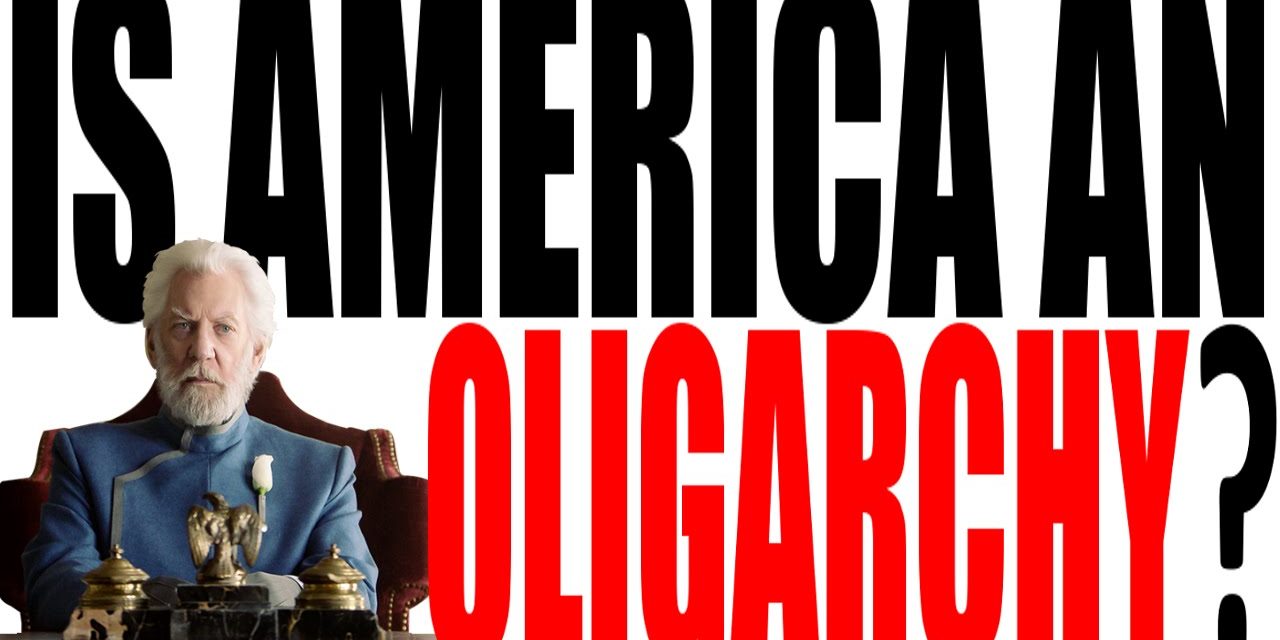 Jimmy Carter tells a nationally syndicated radio show that the U.S. has turned into an Oligarchy which uses money to bribe politicians.

According to former President, Jimmy Carter (1977 to 1981), the American Essence or value has been compromised through “unlimited political bribery” using “unlimited money” by “oligarchs” to elect their chosen politicians to office. The system subverts the American definition of Democracy and allows the few to rule over the many without officially being labelled as sovereigns- and thus neglecting any social obligations they might have towards the unwashed. As long as they can get away with it they will, but in the meantime their subversion will reach into other spheres of influence like the Supreme Court decision to bestow the same rights to the Dollar as to a Citizen (Citizens United).

While the media is controlled by them, even an ‘Obvious’ could be turned into a ‘Maybe’ and later a ‘But wait..’ and ultimately, into an ‘Oopps What Now?'(some STUPID new event to distract….). In over 50 years American Presidents have been game for a killing if necessary, so to ignore Jimmy Carter would be a breeze. Carter told Thom Hartmann on his Tuesday’s radio program that what you have in America now is: “a complete subversion of our political system as a payoff to major contributors.”

Both Democrats and Republicans, Carter said, “look upon this unlimited money as a great benefit to themselves.”

Carter was responding to a question from Hartmann about recent Supreme Court decisions on campaign financing like Citizens United.

HARTMANN: Our Supreme Court has now said, “unlimited money in politics.” It seems like a violation of principles of democracy. … Your thoughts on that?

CARTER: It violates the essence of what made America a great country in its political system. Now it’s just an oligarchy, with unlimited political bribery being the essence of getting the nominations for president or to elect the president. And the same thing applies to governors and U.S. senators and congress members. So now we’ve just seen a complete subversion of our political system as a payoff to major contributors, who want and expect and sometimes get favors for themselves after the election’s over. … The incumbents, Democrats and Republicans, look upon this unlimited money as a great benefit to themselves. Somebody’s who’s already in Congress has a lot more to sell to an avid contributor than somebody who’s just a challenger.