BREAKING: Officer In Keith Scott Shooting Will Not Face Charges 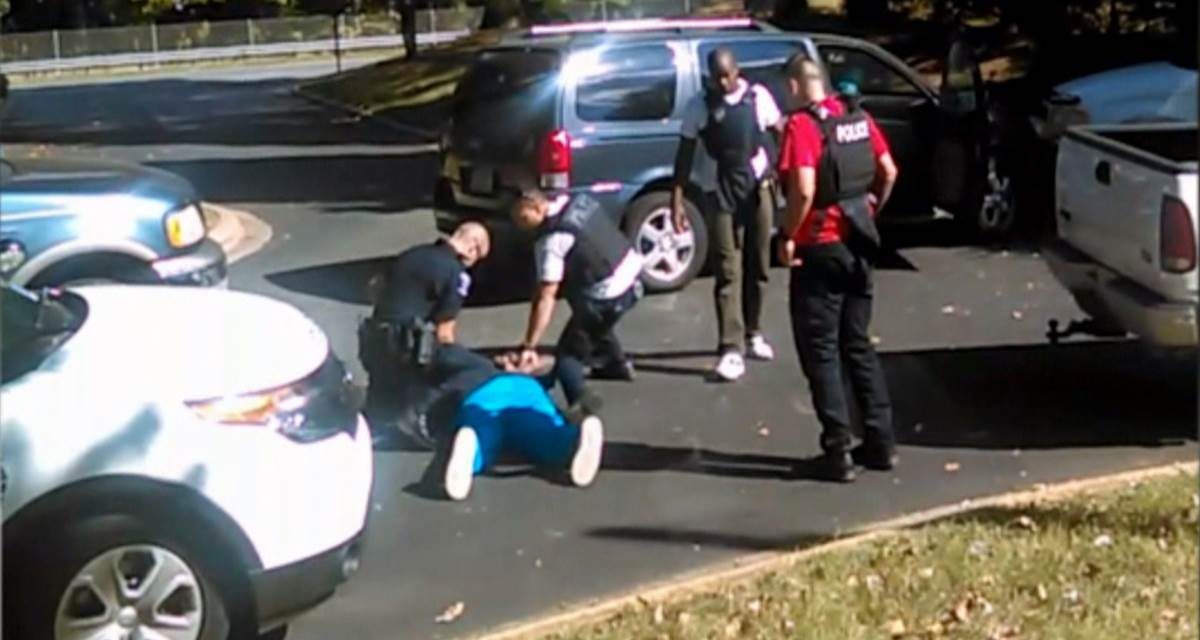 The North Carolina police officer who shot and killed Keith Lamont Scott, 43, will not face charges, according to the district attorney who cited a gun in Scott’s hand as the main reason why officers opened fire.

Charlotte District Attorney Andrew Murray announced Wednesday that officer Brentley Vinson “acted lawfully” when he shot and killed Scott, claiming that Scott “stepped out of his SUV with a gun in his hand and ignored at least 10 commands from the five officers on the scene to drop it.”

The shooting sparked controversy after cell phone video was released by Scott’s wife, Rakeyia Scott, who documented the Sept. 20 incident.

Police insist that a book was not found in the front seat of Scott’s car, and that there was a handgun found at the scene. Murray even went as far as to claim that police found text messages between Keith and Rakeyia Scott discussing the ownership of a gun.

“A month before the shooting there were text messages between Mr. and Mrs. Scott arguing about a gun,” Murray said.

The shooting in September was initially met with peaceful protests at the scene. Police responded in riot gear, and the protests turned violent to the point where “bystanders and police were both injured, one man was fatally shot, and more than 100 people were arrested.”

The group Charlotte Uprising noted that it is prepared for more protests in anticipation of the decision on its Facebook page: “If they choose not to indict these killer cops, or if they do not release an announcement, let’s turn up to demand justice for Keith Scott!”