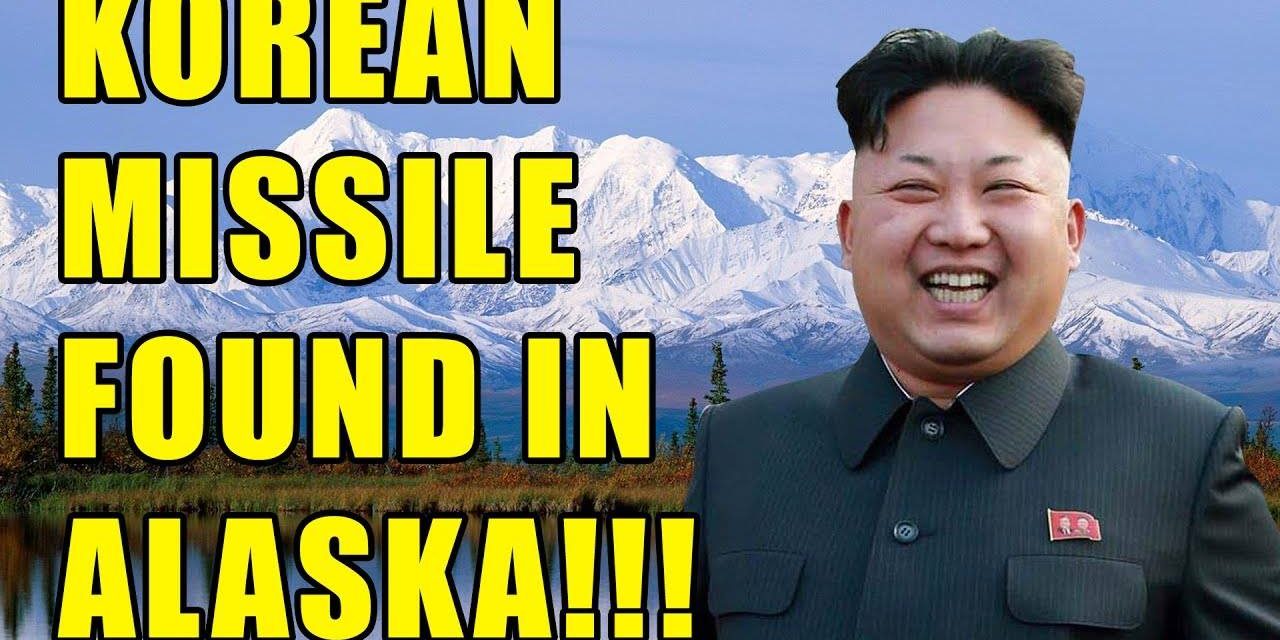 Jason reports on the latest developments as a result of recent North Korean missile launches.

We have seen the mainstream media often in a fervor over this story, as they say, that missile launches could reach the United States. The fact that they are usually referring to Alaska is always a side note. 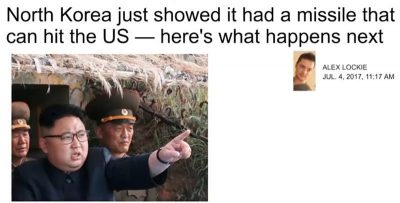 This is alarming not because of their missile launch capability, of but because they have been able to do this for some time.

In 2003, the Korean Times revealed that South Korea had conducted an investigation into North Koreas capabilities, including discussions with the United States, Japan, China, Russian and the E.U. During their investigation they uncovered documents from Washington indicating a long-range missile was found in Alaska. In other words, North Korea had previously tested these types of weapons, and they had already reached Alaska. There has not been any mainstream coverage of this story. 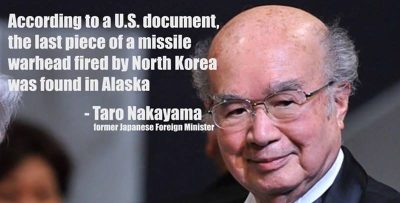 What is the significance of this story? Well, there are several aspects, one of them being that the level of North Korean technology has not improved that much in the last 20 years. The fact that all this fear mongering is now taking place shows that the United States is possibly preparing to take military action against North Korea. This is problematic for many reasons.

Jason is not defending the North Korean regime’s history of repression, isolation, and much worse. He’s pointing out that the ramifications of an invasion of NK would be serious. This wouldn’t be a simple mission where we topple the regime or destroy them with drones; there would have to be boots on the ground. When armies invade, there are a lot of civilian casualties- like what happened in Iraq. These are deaths of innocent people who never had a choice- they’re born into the situation. Is this what the United States should be doing?

If we could make North Korea free tomorrow, Jason thinks it should be done- but that’s not the case. We have a very narrow perspective of what is going on there. Jason nor most of his audience has never been to North Korea.

Jason, however, does know an individual who has been there twice and is going a third time. This person is no cheerleader of that nation, or it’s regime, but says that things are quite different than what you see in the media.

There are many regions in North Korea that are on a second and even first world level- and are incresingly trading with China in recent years.  Jason’s contact also discussed the black market on the border of NK and China, which is often used to fill their strip malls and shopping centers.

Remember these are human beings that the media is rallying against and we have to be very careful on what our next steps may be.  We should be protesting any type of invasion on this regime, under any circumstance- other than us being attacked first.

As always if you found this report valuable, please share it on social media and visit WeAreChange.org. It is only through your financial support that reports like this one are possible.