L.A. Proposes To Scan ALL Cars, Send Letter Of Shame For Driving Through A “Prostitution Area” 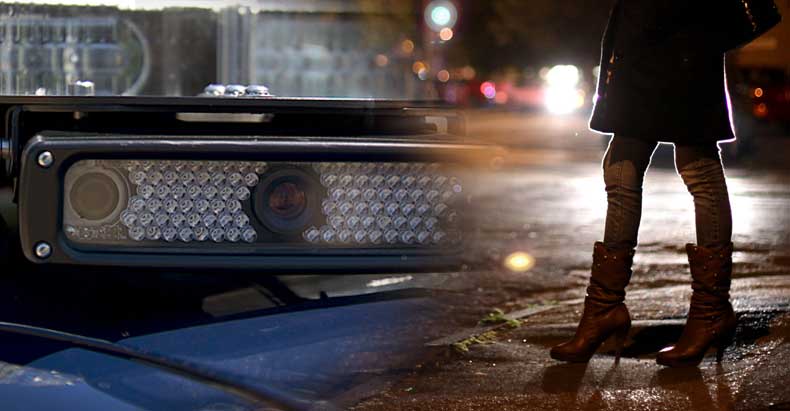 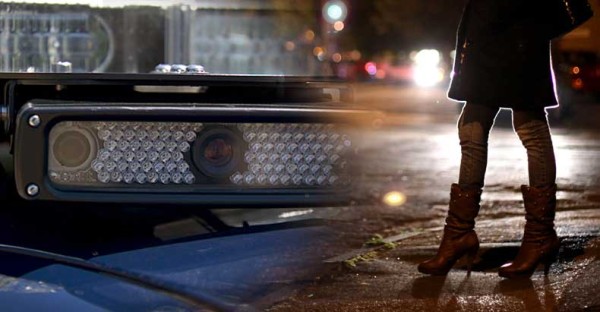 A Los Angeles city councilwoman just proposed one of the most chilling uses of license plate scanners ever.

As an ostensible means of deterring prostitution, Nury Martinez of the L.A. city council wants to scan every single license plate, make a list, and mail out a shame letter to every person who drives through an arbitrary area deemed a prostitution zone.

You read that right. For merely driving through a designated area, Martinez proposes publicly shaming any and every motorist by scanning their license plate.

If you aren’t soliciting, you have no reason to worry about finding one of these letters in your mailbox. But if you are, these letters will discourage you from returning. Soliciting for sex in our neighborhoods is not OK.

The idea is so Orwellian, so fascist even, that the police themselves have deemed it unconstitutional.

This scheme makes, literally, a state issue out of legal travel to arbitrary places deemed by some?—?but not by a court, and without due process?—?to be “related” to crime in general, not to any specific crime.

There isn’t “potential” for abuse here, this is a legislated abuse of technology that is already controversial when it’s used by police for the purpose of seeking stolen vehicles, tracking down fugitives and solving specific crimes.

The process would automate reasonable suspicion, by arbitrarily deeming EVERYONE a ‘John.’ As Selby points out, “Guilt by association would be a higher standard.”

To make matters even worse, all the data collected in the process would be a matter of public record under the Freedom of Information Act. Anyone could walk down to the city council, request a report and publish a list of those who got the letter — due process and actual guilt be damned.

Aside from the public shaming of completely innocent individuals, the domestic problems it would create, have an equally ominous potential. Imagine a married couple whose already rocky relationship is under repair getting one of these letters. The wife’s first thought would most likely not be, “well he must just be a victim of automated reasonable suspicion.”

In his article for Medium, Selby concludes,

Far from serving as, in the words of one proponent, a private “wake-up call,” these letters will surely be the basis of insurance, medical, employment and other decisions, and such a list can be re-sold to public records companies, advertising mailing list companies… To paraphrase @MosheYudkowsky, there would be a chilling effect on commerce in the highlighted area, because who in their right mind would do business at any company located in that area? The list of unintended consequences is long.

This wrong-headed law has, out of the gate, a chilling effect on association and transport.

No non-fascist state should ever allow this to happen.

You can email Nury Martinez at councilmember.martinez@lacity.org, or call her one of the locations below to voice your concern with her negligent abuse of power.