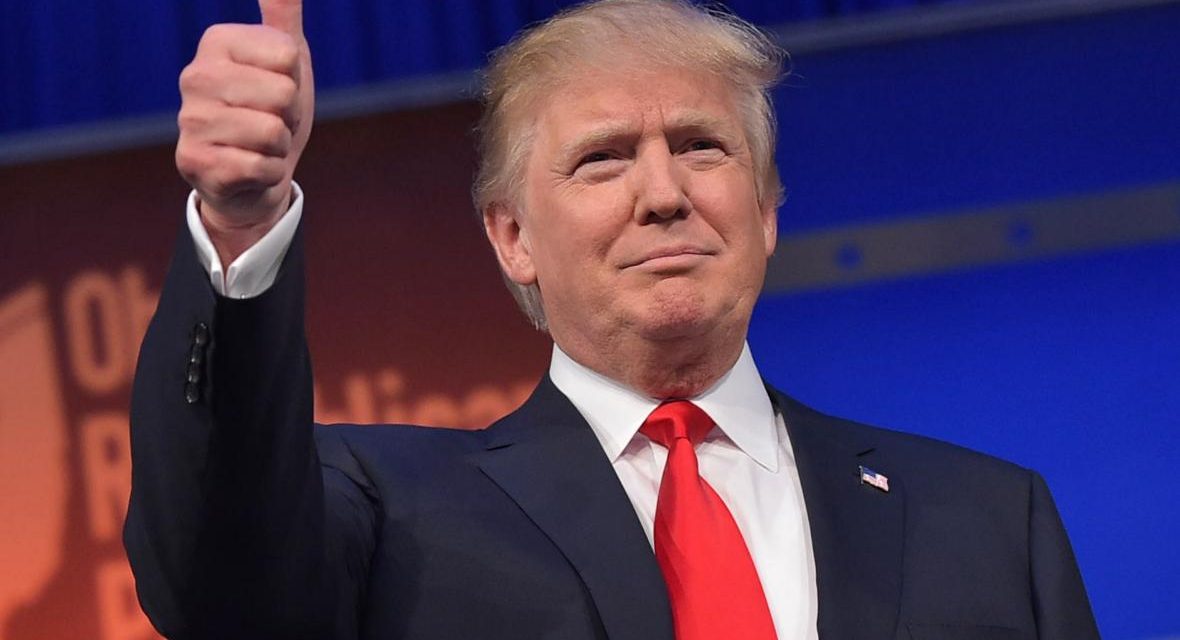 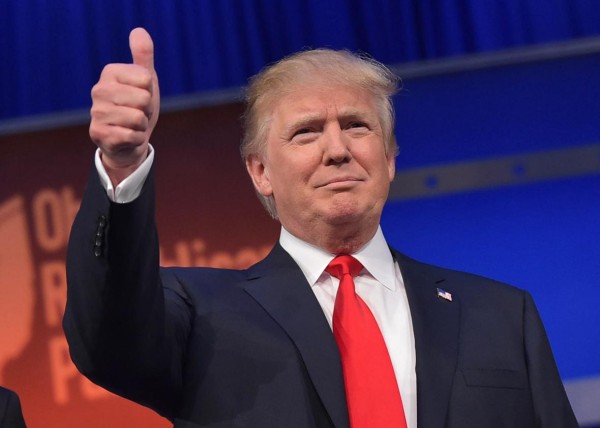 Mexico City — Legislators in Mexico City passed a proposal on Thursday to bar presidential candidate Donald Trump from entering the country.
Though the proposal amounts to a tellingly symbolic gesture, the lawmakers hope the measure will pressure Mexican President Enrique Peña Nieto to take a more adamant stand against Trump’s xenophobic rhetoric — including his blanket characterization of Mexican immigrants as ‘rapists and criminals.’
“What we’re saying is that if he wants to build a wall so that Mexicans can’t enter his country, then he is not welcome in our country,” Manuel Delgadillo explained to WorldPost.“What we need now is for President Peña Nieto to make a strong statement condemning Mr. Trump’s anti-Mexican comments.”
Delgadillo also said the Mexico City legislators were concerned with the billionaire’s “hyper-nationalist” dialogue, which has stoked anti-Mexican sentiment throughout the United States.
Deputy Víctor Hugo Romo of the Revolutionary Democratic Party — the politically left political party responsible for the proposal — compared Trump to Hitler, calling him “primeval, egocentric, and primitive.”
“Hitler was very popular,” Romo said, reported MSV Noticias. “He generated a lot of sympathy by adopting nationalist politics that vindicated the Germans’ sense of self-worth. [Trump] is practically a copy. I consider Donald Trump a chauvinist, a misogynist who fosters and leans toward repression … He doesn’t respect diversity.”
Trump’s demagoguery has also been recently condemned by two of Mexico’s former presidents.
Felipe Calderón denigrated Trump’s anti-immigrant policy for its transparency in not being aimed at immigration, per se, instead saying “he is talking about migrants that have a different color than him — and that is frankly racist.” He sharply cautioned that Trump “is turning the United States into a neighbor that we’re all going to end up rejecting and hating.”
In interviews, Vicente Fox called Trump “crazy” and a “false prophet.” He also repeatedly stated, referring to the candidate’s proposal that Mexico must fund the building of a wall along the U.S.-Mexico border, “I’m not going to pay for that fucking wall … He should pay [for] it … He’s got the money.”

He added that “Democracy cannot pick crazy people” who don’t “know what’s going on in the world.”
However, the remarkably tabloid-esque field of presidential hopefuls for the 2016 election would appear to evidence exactly that.