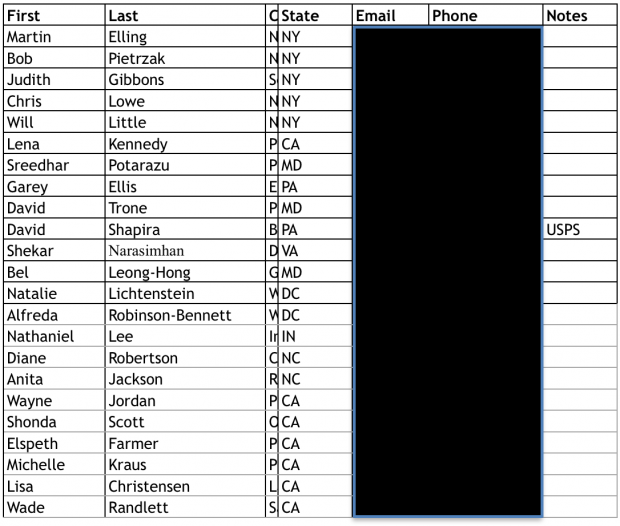 Via the Dally Caller:

Democratic National Committee documents recently released by WikiLeaks include spreadsheets and emails that appear to show party officials planning which donors and prominent fundraisers to provide with appointments to federal boards and commissions.

The documents, which were circulated among top DNC officials in April, could raise legal questions for the party, says Ken Boehm, the chairman of the National Legal and Policy Center, a government watchdog group.

“The disclosed DNC emails sure look like the potential Clinton Administration has intertwined the appointments to federal government boards and commissions with the political and fund raising operations of the Democratic Party,” Boehm told The Daily Caller.

“That is unethical, if not illegal.”