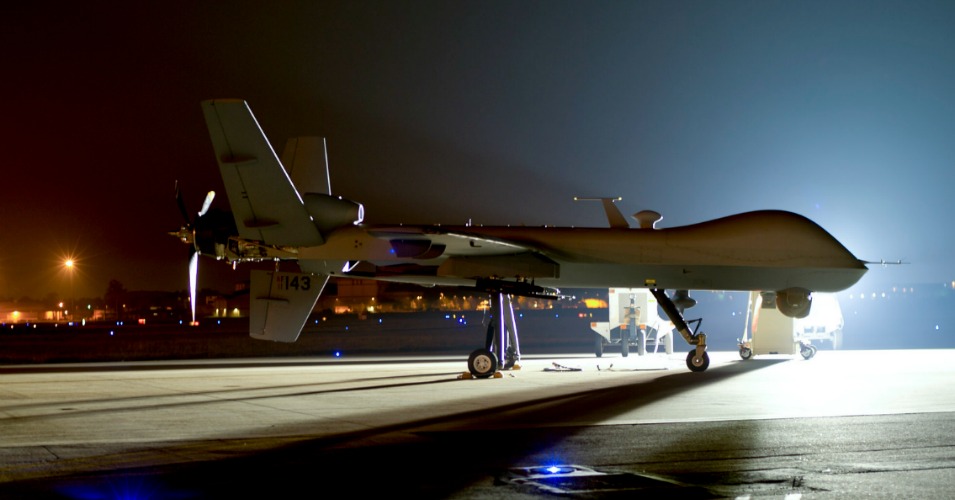 Wikileaks on Thursday has made public a never-before-seen internal review conducted by the U.S. Central Intelligence Agency that looked at the agency’s drone and targeted assassination programs in places like Afghanistan, Pakistan, Yemen, Somalia, and elsewhere.

The agency’s own analysis, conducted in 2009, found that its clandestine drone and assassination program was likely to produce counterproductive outcomes, including strengthening the very “extremist groups” it was allegedly designed to destroy.

In one of the key findings contained in the CIA report, agency analysts warn of the negative consequences of assassinating so-called High Level Targets (HLT).

“The potential negative effect of HLT operations,” the report states, “include increasing the level of insurgent support […], strengthening an armed group’s bonds with the population, radicalizing an insurgent group’s remaining leaders, creating a vacuum into which more radical groups can enter, and escalating or de-escalating a conflict in ways that favor the insurgents.”

Wikileaks points out that this internal prediction “has been proven right” in the years since the internal review was conducted near the outset of President Obama’s first term. And despite those internal warnings—which have been loudly shared by human rights and foreign policy experts critical of the CIA’s drone and assassination programs—Wikileaks also notes that after the internal review was prepared, “US drone strike killings rose to an all-time high.”

Reached by the Washington Post on Thursday for response, CIA spokesperson Kali J. Caldwell said the agency would not comment “on the authenticity or content of purported stolen intelligence documents.”

According to a statement released by Wikileaks:

The report discusses assassination operations (by various states) against the Taliban, al-Qa’ida, the FARC, Hizbullah, the PLO, HAMAS, Peru’s Shining Path, the Tamil’s LTTE, the IRA and Algeria’s FLN. Case studies are drawn from Chechnya, Libya, Pakistan and Thailand.

The assessment was prepared by the CIA’s Office of Transnational Issues (OTI). Its role is to provide “the most senior US policymakers, military planners, and law enforcement with analysis, warning, and crisis support”. The report is dated 7 July 2009, six months into Leon Panetta’s term as CIA chief, and not long after CIA analyst John Kiriakou blew the whistle on the torture of CIA detainees. Kiriakou is still in prison for shedding light on the CIA torture programme.

Following the politically embarrassing exposure of the CIA’s torture practices and the growing cost of keeping people in detention indefinitely, the Obama administration faced a crucial choice in its counter-insurgency strategy: should it kill, capture, or do something else entirely?

Given exclusive access to the CIA document ahead of its public release, the Sydney Morning Herald’s Philip Dorling reported earlier on Thursday:

According to a leaked document by the CIA’s Directorate of Intelligence, “high value targeting” (HVT) involving air strikes and special forces operations against insurgent leaders can be effective, but can also havenegative effects including increasing violence and greater popular support for extremist groups.

The leaked document is classified secret and “NoForn” (meaning not to be distributed to non-US nationals) and reviews attacks by the United States and other countries engaged in counter-insurgency operations over the past 50 years.

The 2009 CIA study lends support to critics of US drone strikes in Afghanistan, Iraq, Pakistan, Somalia and Yemen by warning that such operations “may increase support for the insurgents, particularly if these strikes enhance insurgent leaders’ lore, if non-combatants are killed in the attacks, if legitimate or semi-legitimate politicians aligned with the insurgents are targeted, or if the government is already seen as overly repressive or violent”.

Drone strikes have been a key element of the Obama administration’s attacks on Islamic extremist terrorist and insurgent groups in the Middle East and south Asia. Australia has directly supported these strikes through the electronic espionage operations of the US-Australian Joint Defence Facility at Pine Gap near Alice Springs in the Northern Territory.