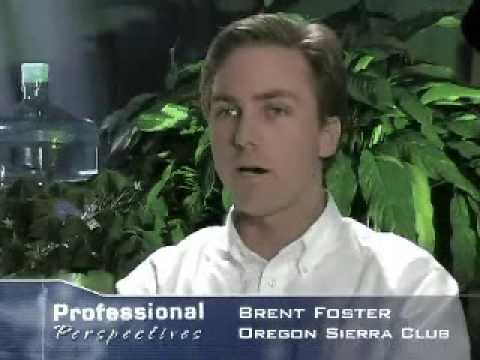 As of December 31, the City of Prince George, British Columbia, Canada will be fluoride-free for the first time since October 4, 1954 – finally escaping from municipal water fluoridation toxicity in 60 years.

A vote to end fluoridation took place in November of this year, and it was unanimously accepted by the new Mayor and Council, expressing the wishes of Prince George residents.

The unanimous decision to end fluoridation comes with the dismantling and removal of all fluoridation equipment and hazardous waste storage tanks. This also means that as a province, British Columbia is now close to 98% FLUORIDE FREE – by choice.

Just to clarify, and to dispel the propaganda which states that fluoride is safe – calcium fluoride appears naturally in underground water sources and even seawater. Enough of it can cause skeletal or dental fluorosis, which weakens bone and dental matter. But it is not nearly as toxic, nor does it negatively affect so many other health issues as sodium fluoride, which is added to many water supplies.

Sodium Fluoride is a synthetic waste product of the nuclear, aluminum, and phosphate fertilizer industries.

As numerous scientists have explained – fluoride is not a benign substance, and the dental community “has no idea of the toxicology behind fluoride.” It is a neuro-toxin that can calcify the pineal gland and cause numerous other health issues.

For more information on the true harm that fluoride can do to human health, you can watch some well-informed experts here.

This is a huge success for any city, and a shining example for the many places in the world that still expose their communities to toxic fluoride via the water supply.