Should We LEAVE The UN And Get The UN Out Of The US? 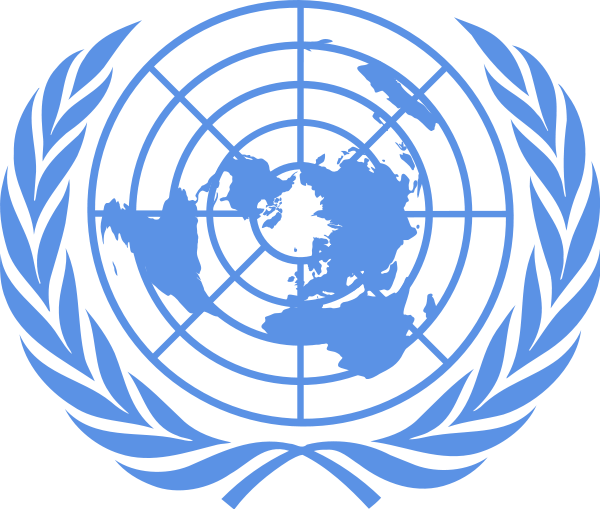 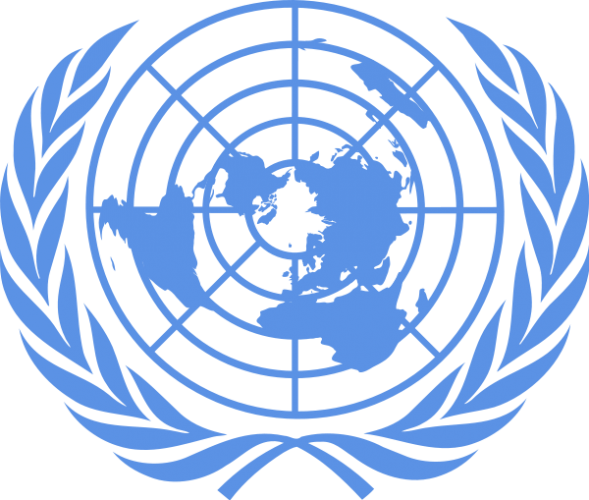 The UN started with good intentions. In 1945, representatives of 50 countries met in San Francisco to draw up the United Nations charter, which was signed on June 26, 1945 and came to exist on October 24, 1945. The charter was ratified by China, France, the Soviet Union, the United Kingdom, and the United States of America. The purpose was to promote international cooperation. It started with 51 members and now has 193. The United States pays 22% of the U.N.’s annual costs, which are over 1 Billion dollars. Initially, it was an ally to Israel and the United States. Unfortunately, over time, Israel, the only democracy in the Middle East, has been chastised three times as often as all other countries combined.

The Arab state members have turned the UN into an organization which seems dedicated to the eradication of the state of Israel. There are constant resolutions against Israel in a variety of areas. The ones accusing Israel of human rights violations are the very ones that are committing human rights violations, and no one is chastising them! In addition, there is ongoing corruption, mismanagement, bribes, and a variety of other unseemly activities going on. There is no accountability and fraud, waste, and abuse of resources is ever-present. It has become a bloated bureaucracy which started out with 1500 employees and has now ballooned to 50,000 worldwide.

Let’s look at current UN behavior, which should give every American citizen the impetus to scream for the US to get out of the UN, and get the UN out of the US. For starters, most Americans do not know or seem to care about Agenda 21. This is best explained by Rosa Koire, who is the executive director of Democrats Against UN Agenda 21. She writes,

UN Agenda 21/Sustainable Development is the action plan implemented world-wide to inventory and control all land, all water, all minerals, all plants, all animals, all construction, all means of production, all energy, all education, all information, and all human beings in the world. Inventory and control is what it’s all about.

There is no congressional approval, or no citizen approval. This is an elaborate plan to ultimately initiate The New World Order. It will take away freedoms that many have fought and died for, while decimating the US Constitution and Bill of Rights. Americans will cease to have any control over their lives or property. Elitists at the head of governments will make all the decisions.

This has been in the works since the 1970’s, but really got underway in 1992 at the Earth Summit in Rio de Janeiro when President Bush signed on to it. Subsequent presidents have gone along with it and promoted this global plan of the conquest of human spirit and dignity. It is definitely designed to significantly change the economic and social structure of our country, and not for the better.

Next, let’s look at the UN Human Rights Council, which met last month in Geneva. Their work and resolutions are laughable. There were four resolutions against Israel on human rights; one for North Korea; one for Syria; and one for Iran. No mention of violations for China, Russia, Saudi Arabia, Cuba, Qatar, and others. They even accused Israel of abusing women’s rights. How ludicrous is this?

All of us should be concerned that the UN is engineering the so-called “refugee” relocations to Europe and the United States. Why are we relinquishing our sovereignty to the UN? This is our country and we must control it…not UN bureaucrats. We do not want what they are peddling, so it is imperative that we get out of the UN and get them out of the US.

This organization clearly is not fulfilling its initial goals, and the US is funding a group which is promoting the terrorists, helping to defeat whatever “good guys” there are, and has layers of corruption. Since we have an economy which is rather stagnant, I don’t think that we should be funding this ineffective organization. Perhaps the UN should be moved to one of the Middle Eastern countries and let them support this bunch who appears to be carrying their water. Besides, I bet they can afford it a heck of a lot more than we can. In no other country that I can think of, would their “diplomats” be able to thumb their noses at the law, and escape back to their homeland while serious crimes had been committed, because they all have diplomatic immunity.

Let’s get the USA out of the UN and the UN out of the USA, and we will be saving a bunch of taxpayer money, which could be put to much better uses.