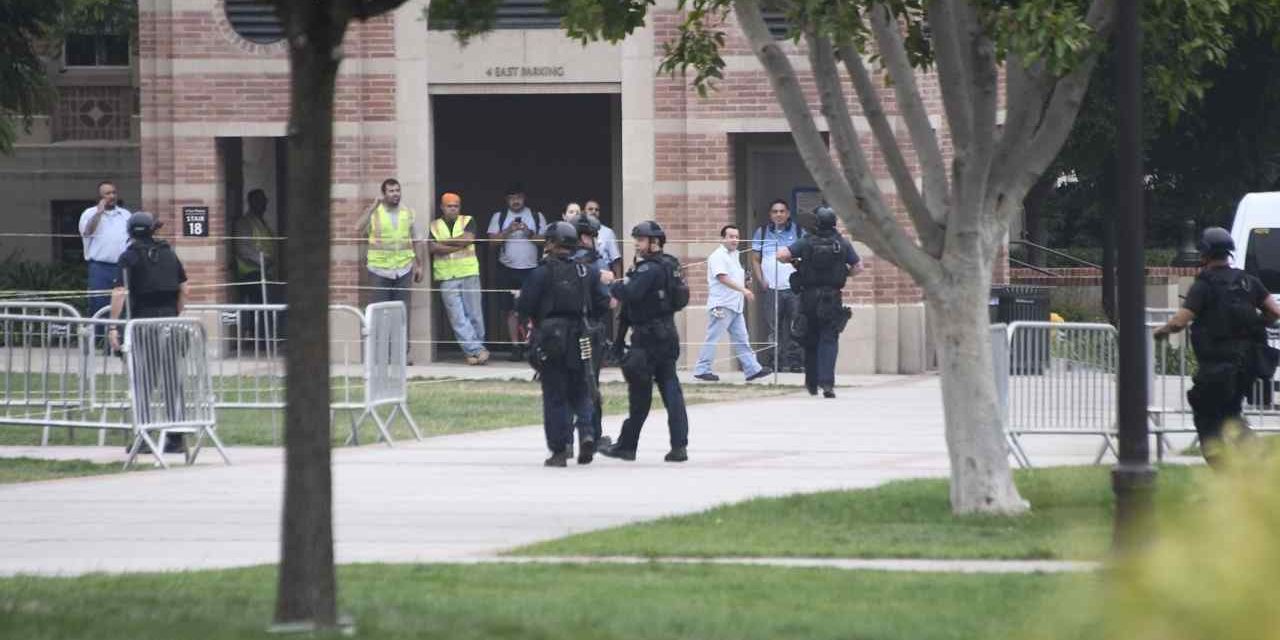 3:11 P.M. – LATimes reports two men were killed in a possible murder-suicide at UCLA on Wednesday morning, prompting a massive response from local and federal law enforcement, police confirmed.UCLA Police Chief James Herren said, “It is certainly possible that one of the victims is the shooter.”

A suicide note and handgun were found on the campus. 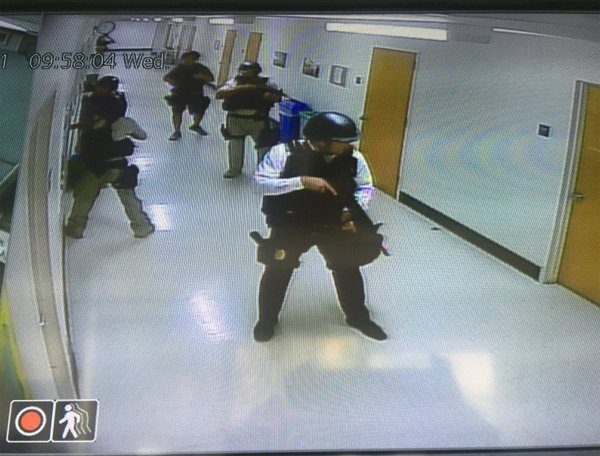 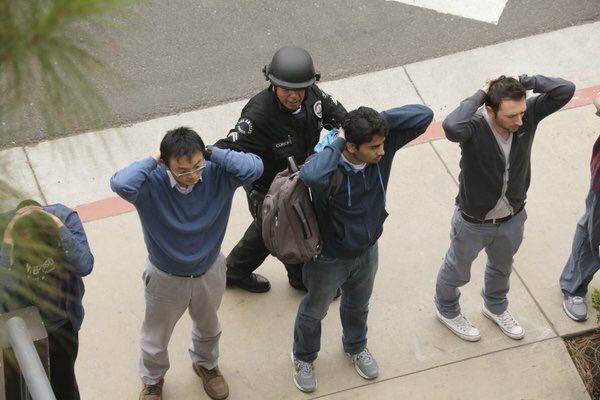 UCLA police chief says one of two killed on campus may have been the gunman pic.twitter.com/vHl08lxYfb

Two people have been fatally shot on the UCLA campus in Westwood, police said Wednesday.

According to the Los Angeles Police Department, both shooting victims were male. Their identities are being withheld pending family notification.

Police have not ruled out the possibility that the shooter was one of the males killed.

At this time, officers are searching the Engineering IV building on campus for a possible gunman and any additional shooting victims.

Shortly after 10:00 a.m., campus police sent out an alert notifying students and faculty of a possible “active shooter” in Boelter Hall, located near the School of Engineering.

Stay clear of Engineering IV. Police are on the scene. The campus remains on lockdown. https://t.co/oeYFesFnj8

The entire campus has been placed on lockdown. According to the Daily Bruin, the shooter has been described as a Caucasian man who stands around 6-feet tall. He was last seen wearing a black jacket and black pants. 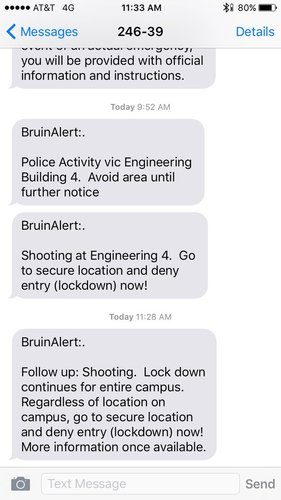 On Tuesday, police evacuated the end of a speech at UCLA by Breitbart Tech editor Milo Yiannopoulos because of a bomb threat.