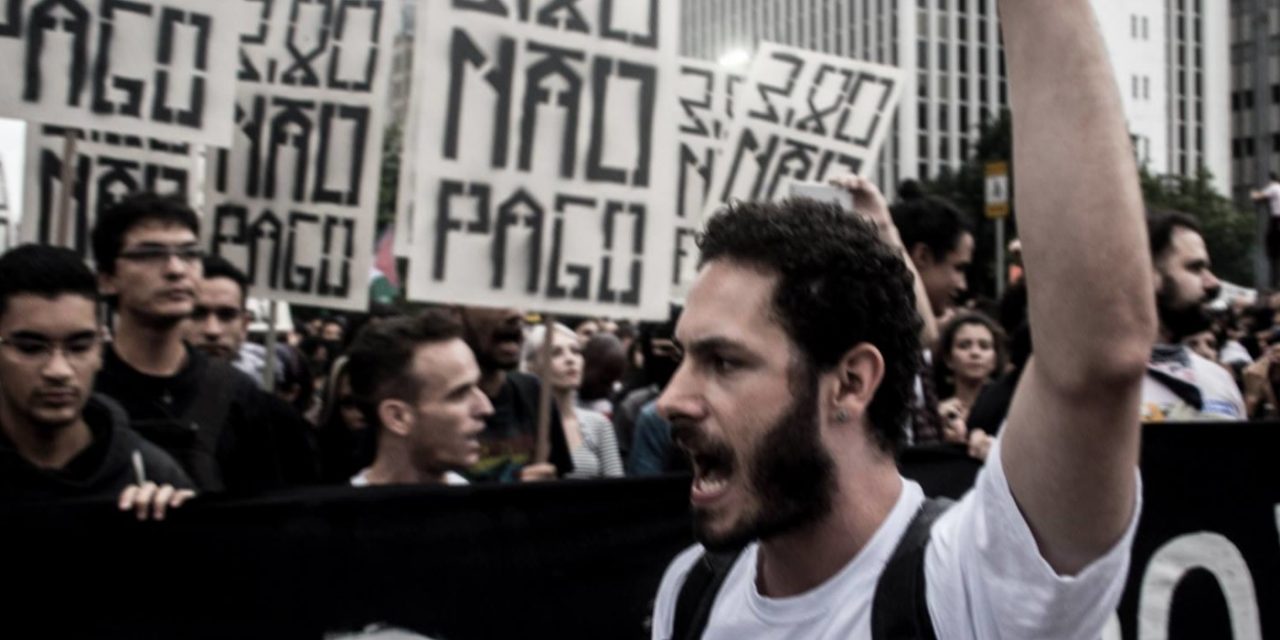 SÃO PAULO (Guerrilha GRR) – Since last Friday (Jan 08), São Paulo is over again stage for social movements protest against the abusive increase in transportation fare imposed by São Paulo City’s Mayor Fernando Haddad and the Governor of the State Geraldo Alckmin. Convened by the Free Fare Movement (Movimento Passe Livre – MPL), the second protest, which occurred on Tuesday (Jan 12), couldn’t get out of concentration point and was the target of a massacre done by the Military Police, which used bombs, batons, tear gas, shots and spankngs to prevent and prohibit the protest to happen. It was a real horror show. According to the Sao Paulo State Public Safety Department, it doesn’t consider that there have been abuses and promises that the demonstrations will all be treated like that.