London Shut Down Camera Network One Year Prior to Terrorist Attack 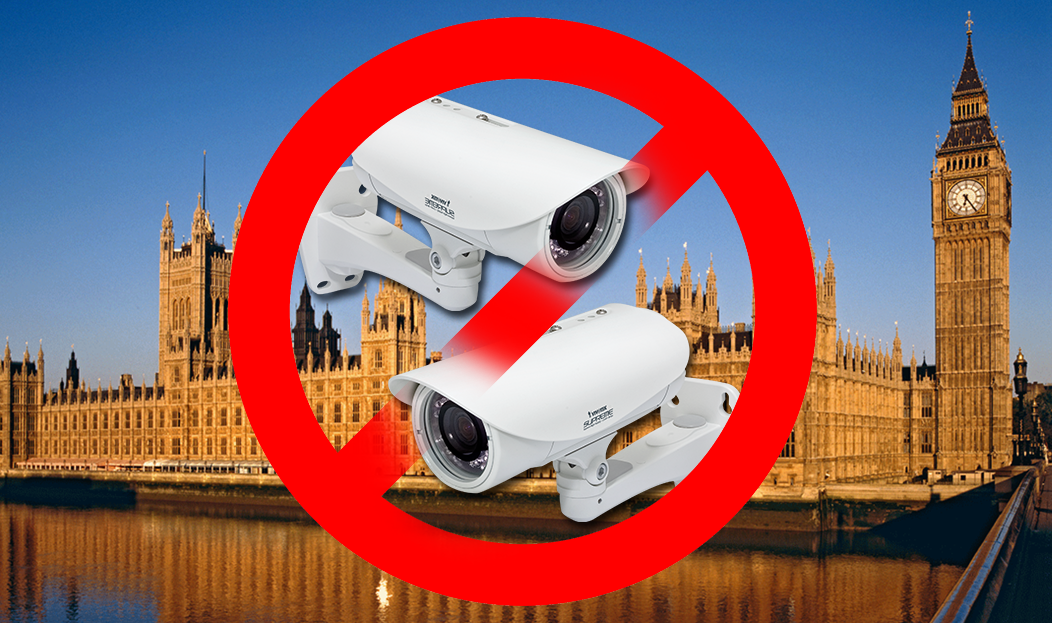 In June of 2016, about three months after the Brussels bombings, the Westminster Council voted to scrap a camera network of over 75 different spots in central London area.

BBC reports that the reason cited for this was to save “£1.7m in upgrade costs.” Instead of using this money to upgrade the cameras, they thought they could instead spend that money on other crime-fighting measures.

This move was reportedly labeled a “huge, huge loss to police” by London police expert David Videcette. It also lessened the city’s ability to monitor the terrorist attack that occurred recently on March 22.

It is unclear whether or not the loss of cameras had an impact on the recent investigation of the events in London.

UK police expert David Videcette was considerably unhappy about the loss of these cameras, which his website says were recording 24 hours a day, 365 days a year, and kept for up to 31 days.

He also reportedly told Sputnik that:

“When we talk about CCTV, we mean fixed point systems that cover geographic locations. The police have databases of what cameras are situated where, who they belong to and how the images can be obtained if an incident has taken place nearby. After a crime has taken place, particularly more serious crime and terrorism, officers will wander around looking for cameras that may be of use and obtain their images,”

At 8.10am will be speaking live to @NickFerrariLBC about security when Westminster CCTV is switched off @LBC https://t.co/2AgsD9uXXO

The Independent reports that the disabled camera service contributed to 1,300 average arrests per year, and 600 criminal incidents. For just 75 cameras, this is pretty impressive.

Regardless, the system was officially canceled in September 2016 and hasn’t been back since.

But We Shouldn’t Jump to Conclusions Here

This is an amazing coincidence, no doubt. However, it is important to keep in mind that there were still other cameras on sight. One company named Transport for London claims to have over 177 cameras which they claim are for “showing what’s happening on London’s streets.”

The Daily Mail reports that there are also 20 different kinds of cameras which watch British motorists. They also claim that there are over 1,500 Highways Agency CCTV cameras alone monitoring England’s roads. There are also apparently 1,000 more cameras being used which have the power to “monitor a motorist’s whole journey on main roads across the country.”

As investigation on the March 22 attacks continues to develop, maybe we will start to notice other trends. For now, it seems that we shouldn’t say that there was any hidden motive for the first 75 cameras to be taken down.

If there is any strange connection to the 75 cameras being taken down, we will report it. So save the tinfoil hat for the next Bilderberg Conference coming this summer.

Except this time you can thank We Are Change for showing the world how sinister and secretive this conference really is, and that we don’t need to talk about it with our tinfoil hats on anymore.