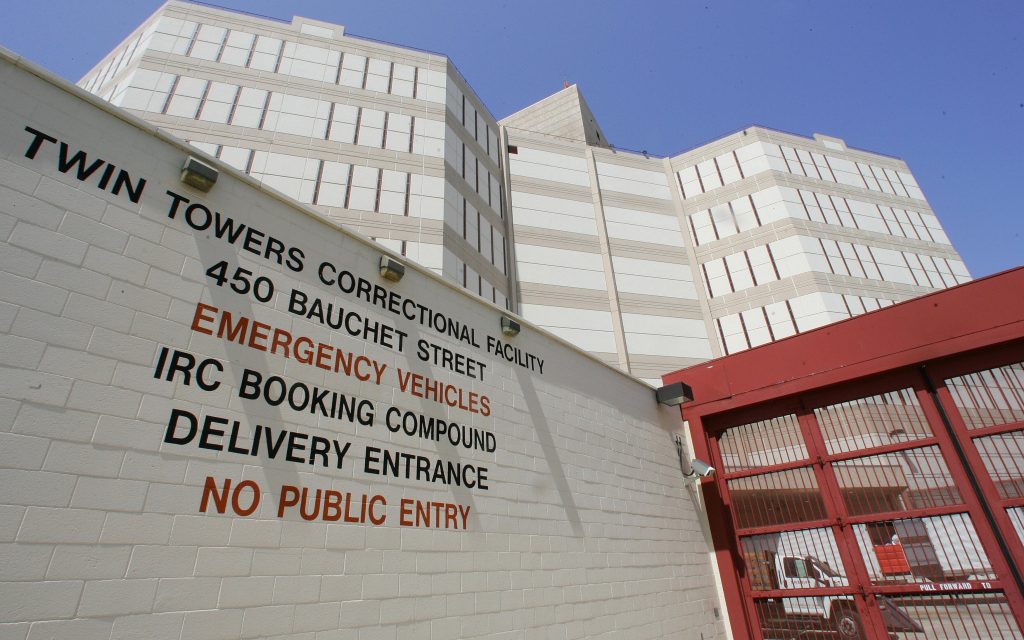 Two Los Angeles Sheriff’s deputies were found guilty of beating a mentally ill inmate and then lying in their reports to cover up their brutal and senseless attack. 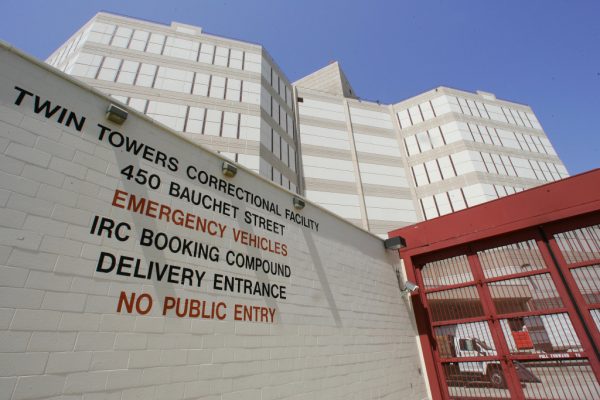 Bryan Brunsting, 31, and Jason Branum, 35, were found guilty by a federal judge on Monday on charges of conspiracy to deprive the inmate of his civil rights, depriving him of his civil rights under color of authority and falsifying records.

The charges came after a former recruit, Josh Sather, reported that on his second day at the Twin Towers Correctional Facility in 2010, his training officer, Brunsting, brought him to assault an inmate for leaving his cell without permission and mouthing off.

“We’re going to teach him a lesson,” Sather recalled Brunsting telling him.

The recruit, who graduated at the top of his class, testified that they lead the inmate into a hallway where he had tackled him and hit him multiple times before stopping because the man was not resisting.

Sather’s reluctance to beat the inmate did not stop the other deputies however, who piled in and began kicking and punching him as the mentally ill man curled up on the ground screaming and crying.

The incident concluded with deputies spreading the inmate’s legs open and holding him while Brunsting kicked him in the groin.

After the beating, the deputies met to discuss how to falsify the reports and come up with a false justification for the vicious assault.

In the closing arguments of the case, the prosecutor, Assistant US Attorney Brandon Fox explained to the jurors that Brunsting and Branum were not just seeking to abuse the inmate to “teach him a lesson” for disrespecting them, but had far more sinister motives as well.

“The second lesson was for Joshua Sather, the honor recruit, the future of the Los Angeles Sheriff’s Department,” Fox said. “That lesson was simple: This is how you beat an inmate. This is how things are done at Twin Towers. It was as much a lesson as much as it was a test.”

The trial lasted for four days, and the jury came back with a guilty verdict after only 90 minutes of deliberation.

Brunsting will be facing an additional trial later this year for a separate civil rights violation in the beating of another inmate at Twin Towers in 2009.