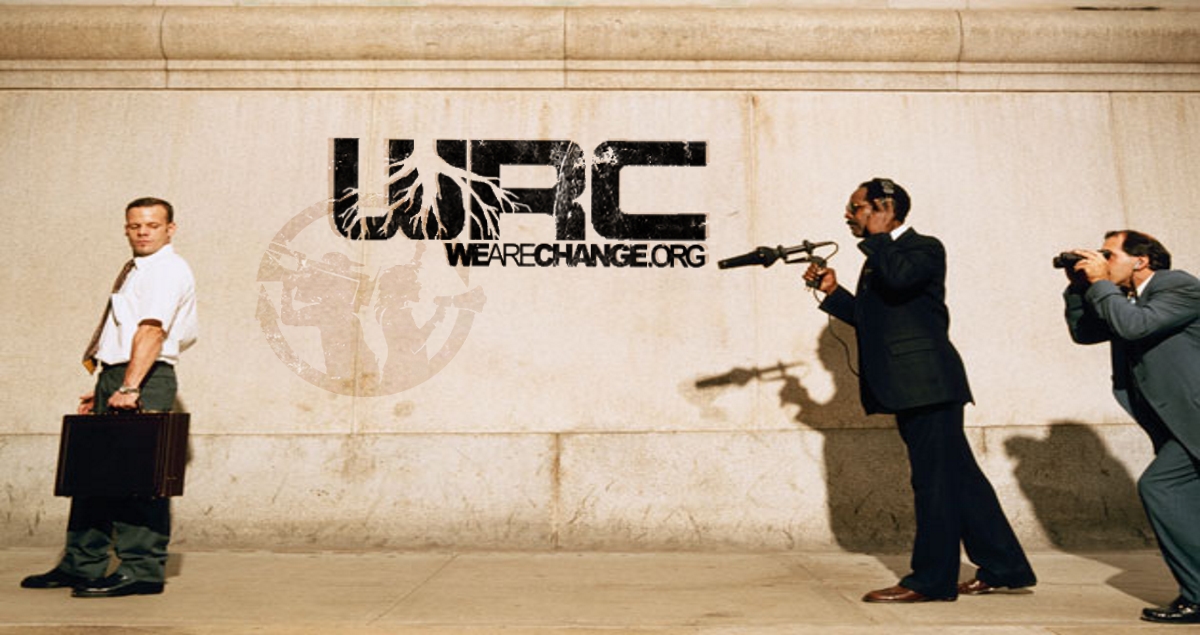 OAKLAND (CBS SF) — Hidden microphones that are part of a clandestine government FBI surveillance program that has been operating around the Bay Area has been exposed.

Imagine standing at a bus stop, talking to your friend and having your conversation recorded without you knowing.  It happens all the time, and the FBI doesn’t even need a warrant to do it.

FBI agents hid microphones inside light fixtures and at a bus stop outside the Oakland Courthouse without a warrant to record conversations, between March 2010 and January 2011.

Federal authorities are trying to prove real estate investors in San Mateo and Alameda counties are guilty of bid rigging and fraud and used these recordings as evidence.

Harp said, “An agent can’t just go out and grab a recording device and plant it somewhere without authorization from a supervisor or special agent in charge.”

The lawyer for one of the accused real estate investors who will ask the judge to throw out the recordings, told KPIX 5 News that, “Speaking in a public place does not mean that the individual has no reasonable expectation of privacy…private communication in a public place qualifies as a protected ‘oral communication’… and therefore may not be intercepted without judicial authorization.”

Harp says that if you’re going to conduct criminal activity, do it in the privacy of your own home. He says that was the original intention of the Fourth Amendment, but it’s up to the judge to interpret it.